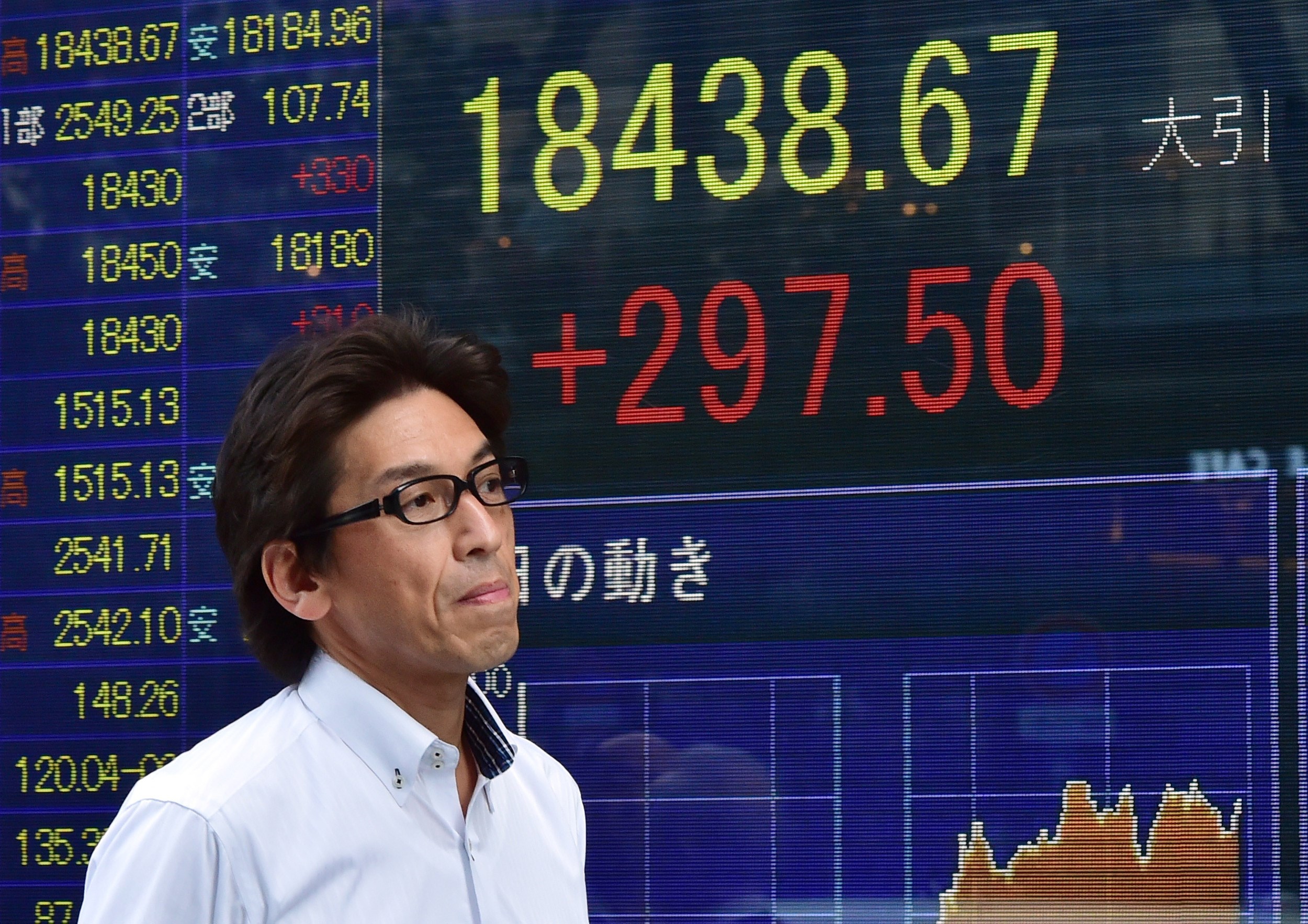 LONDON - Global stock markets are on Friday closing out a solid week on a strong note as minutes from the U.S. Federal Reserve's last policymaking meeting raised expectations that the central bank will keep interest rates at record lows for longer than anticipated.

Those minutes from the Fed's September policy meeting are the main driver in markets as they showed officials worrying over low inflation amid weak commodity prices. Though they expressed confidence in the underlying state of the U.S. economy, traders think policymakers may be getting cool on the idea of raising interest rates for the first time in more than nine years in December and may opt to keep the main Fed funds rate at near zero percent until next year.

"The prospect of the first rate hike being pushed back to next year is giving the markets a boost this week," said Craig Erlam, senior market analyst at OANDA. "Whether that continues into next week could depend on how earnings season starts following what is likely to have been another challenging quarter."

Shares in commodities group Glencore rose strongly after the company said it is slashing its zinc production by a third and cutting jobs in response to sharp fall in the price of the metal. The move, which will involve a reduction in annual zinc production by 500,000 tons in Australia, South America and Kazakhstan, is the Switzerland-based company's latest response to the slide in commodity prices. In early afternoon trading, Glencore shares in London were up 10.9 percent. Glencore's move will see global zinc production fall by around 4 percent and that's helped the metal rally by 8 percent to $1,800 a ton.

The price of oil and energy stocks rose as Russia's military actions in Syria raised the risk of a wider conflict in the region. Benchmark U.S. oil gained $1.15 to $50.58 in electronic trading on the New York Mercantile Exchange. Brent crude, which is used to price international oils, rose 70 cents to $53.75.