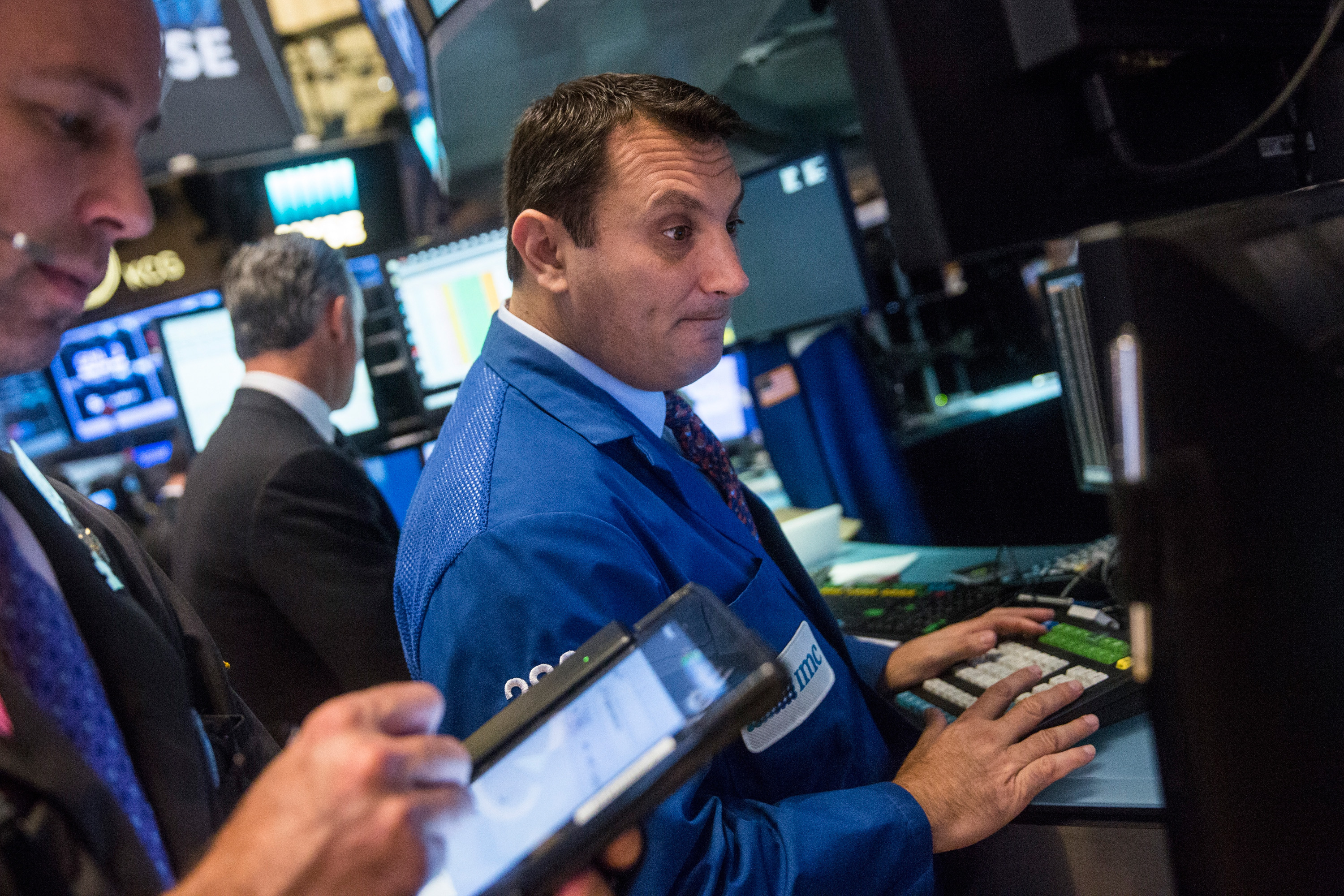 NEW YORK - U.S. stock rose Thursday as investors welcomed minutes from the Federal Reserve's latest meeting, which had central bankers holding off on increasing rates due to worries about China's growth.

In September, the Fed decided to hold off raising interest rates citing concerns about the global economy. That decision caught many people off guard. Investors are going to be looking for any clues as to whether the Fed well do the same this month, or even in December.

Camera maker GoPro sank after analysts at Morgan Stanley drastically cut its price target on the company, citing weak demand for GoPro's most recent innovations. GoPro's stock has been in free-fall for weeks and it's coming close to falling below its initial public offering price of two years ago.

Cloud computing and data storage company EMC climbed after The Wall Street Journal reported that Dell, the PC maker, and a private equity firm are in advance talks to buy it.

Deutsche Bank fell after the bank said it would take $6.5 billion in writedowns for its corporate and investment banking divisions.