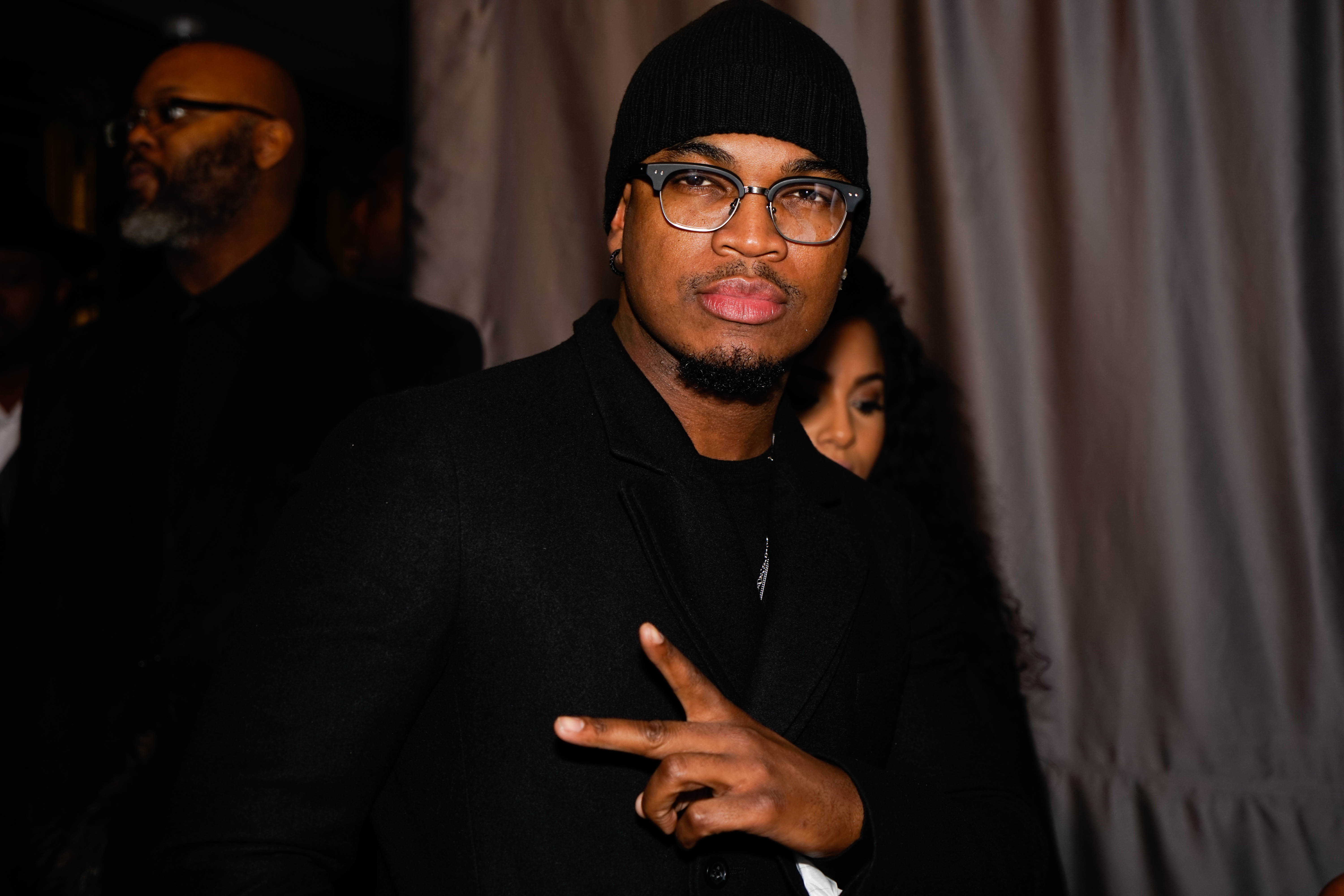 They get the party started, they make the beats we hear on the radio, and now they're being recognized.

This year's awards -- hosted by LaLa Anthony -- celebrated the year's top turntable moments. Categories included DJ album of the year (awarded to DJ Khaled) and EDM DJ of the year, which went to Diplo.

The echoing consensus among attendees: recognition for DJs -- from the club to the studio -- is much overdue.

"Honestly, I'm happy the DJs are finally getting their just due," Ne-Yo told CBS News. "I was just saying this a second ago, you know, the DJ is not the guy standing behind the guy anymore. He's a celebrity, he's an artist, he's a producer, he's doing it all. So I'm happy to be a part of it."

The top prize of the evening, DJ of the year, went to DJ Mustard --as in "mustard on the beat," heard at the beginning of countless hip-hop songs. Mustard also snagged DJ producer of the year and breakthrough DJ of the year.

The awards show was broadcast on TV for the first time, brought to the screen by Diddy's year-old network Revolt. Diddy presented an award and offered his own insight, explaining how hip-hop pioneer Kool DJ Red Alert inspired him to break into the industry. As one might imagine, Ciroc flowed generously all evening.

A DJ award show wouldn't be complete without some spinning. Performances came from AraabMuzik, Rakim and OT Genasis with Busta Rhymes, who threw down their new single "Coco."

"In the world of hip-hop, it's understood that the whole birth of the culture started from the DJ," Rhymes told CBS News. "Because we didn't even think about rapping until we had the DJ. Nothing in hip-hop happened without the DJ."

The Global Spin Awards are filling a crucial gap in music; the closest the Grammy Awards come to honoring DJs may be producer of the year or best remixed recording.

Now, just like the singers and emcees at the forefront, the artists behind the turntables are getting some credit, too.