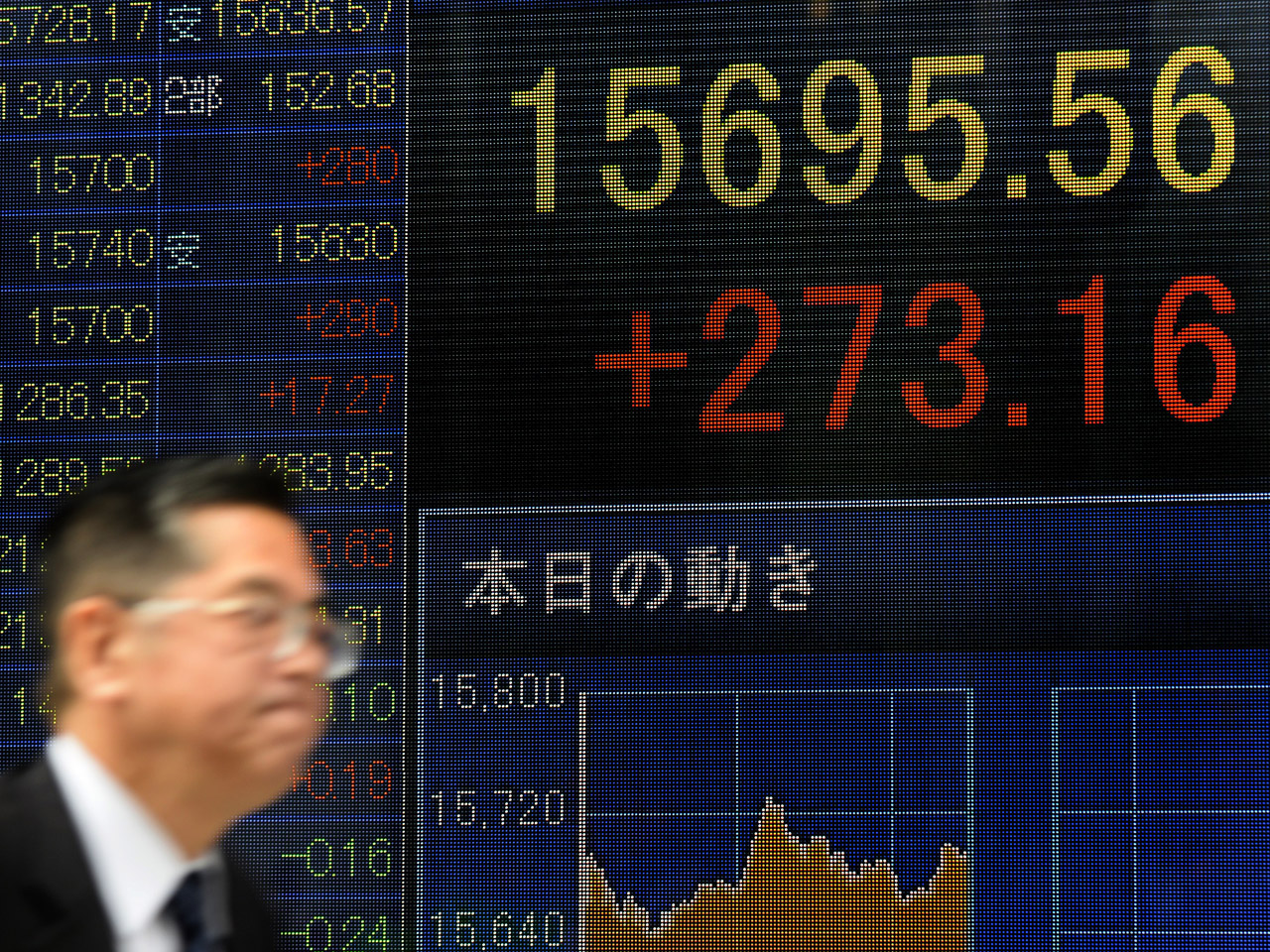 The turnaround began on Tuesday after the U.S. posted another month of retail sales growth, a 0.2 percent monthly rise in December. The rise, while modest, helped assuage some concerns about the strength and durability of the U.S. economic recovery following weak jobs data.

Meanwhile, the World Bank sounded a note of optimism by indicating that the global economy has turned a corner after five years of financial crises and recession.

"Equity markets welcomed the international financial organization's outlook for 2014, in which it raised its global growth forecasts for the year," said David Madden, market analyst at IG.

Wall Street was poised for a solid opening, with both Dow futures and the broader S&P 500 futures up 0.2 percent. How U.S. stocks open could hinge on the next batch of corporate earnings, including from Bank of America.

The gains in Europe and anticipated advance at Wall Street's open were dwarfed by the 2.5 percent rise in Japan's Nikkei 225 to 15,808.73. That helped the index recover much of its 3.1 percent loss on Tuesday.

A softer yen helped, particularly the share prices of exporters such as Toyota and Sony -- a lower currency potentially helps them in international markets.