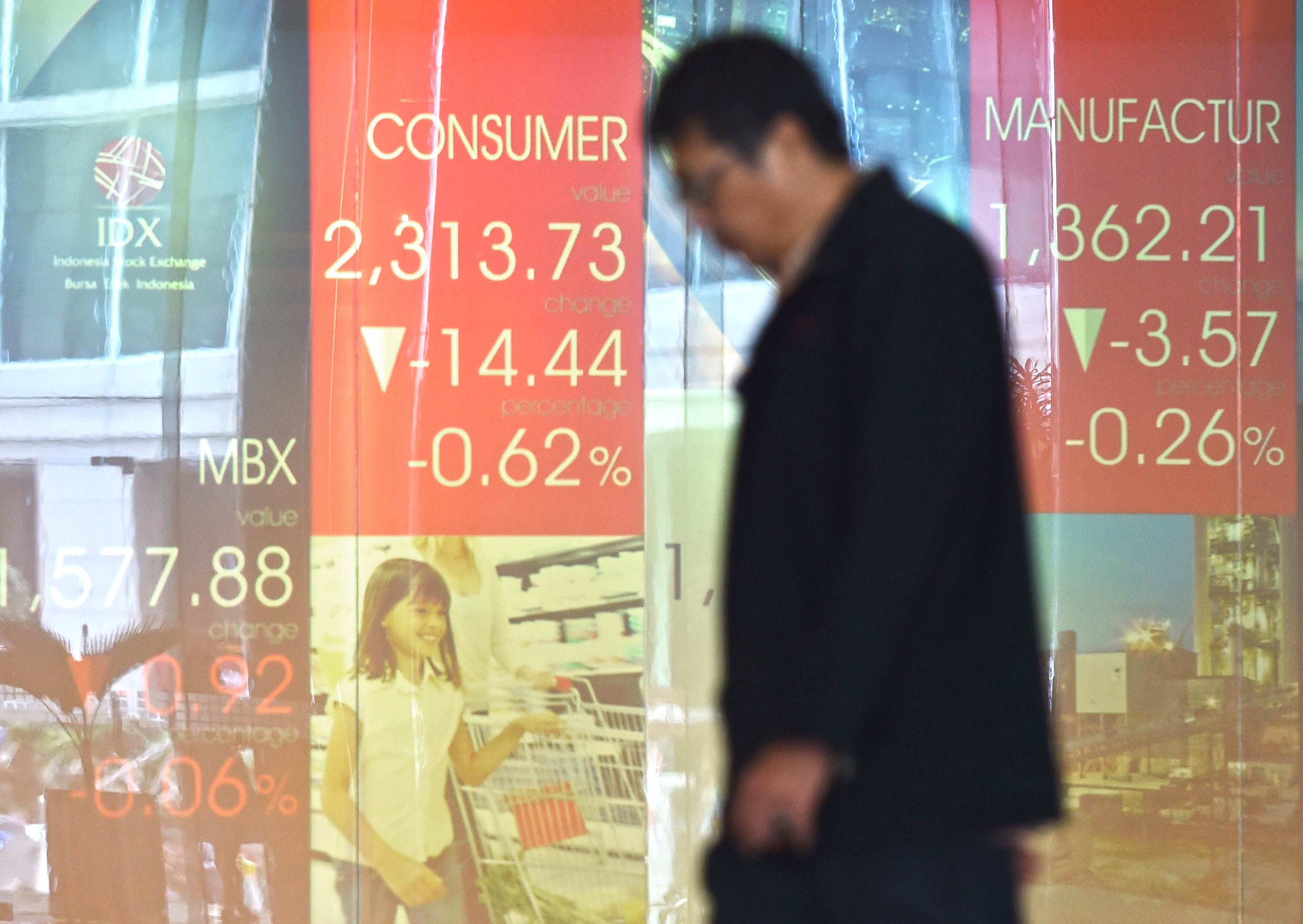 SEOUL, South Korea - Asian stocks markets jumped Tuesday while Europe got off to a lackluster start as investors cheered the prospect of stimulus in China and second guessed what signals the Federal Reserve will give on interest rates at its policy meeting this week.

Whether the Fed will drop the word "patient" in describing its timetable for raising interest rates from a record low is a focal point for investors this week. Most economists expect the word to be removed from the statement the Fed will issue on Wednesday. But estimates of when the first rate hike will come are swinging between mid-year and later in the year. Weak U.S. economic data Monday pushed expectations toward later in the year. Last week, strong U.S. jobs had many picking mid-year. Stock markets have been boosted for several years by low interest rates.

Chinese stocks extended gains a day after the market's key index surged to its highest level in more than five years. The rally was driven by hopes the government will announce new economic stimulus after Premier Li Keqiang said on the weekend it has plenty of room and options for boosting growth. China's economy, the world's second-largest, expanded at its slowest pace in nearly a quarter century last year.

"Equities across the globe seem to be gathering momentum yet again with expectations of policymakers supporting global growth remaining the key theme," IG strategist Stan Shamu said in a commentary. "The biggest source of uncertainty at the moment is what will happen with the U.S. and rates liftoff, given the country is faced with a different set of fundamentals to the rest of the world," he said. "Comments by Chinese Premier Li Keqiang over the weekend gave equities in China a put and this has resonated elsewhere in the region."

Industrial production growth last month was lower than expected while factory output fell for a third month, casting doubt on the strength of the U.S. recovery. Industrial production edged up slightly in February as a big surge by utilities offset a third straight decline in factory output. The Federal Reserve also reported that output at U.S. factories fell 0.2 percent last month following a decline of a 0.3 percent in January, in part due to a stronger dollar.

Oil continued its decline after hitting a six-year low on supplies outpacing demand. Benchmark U.S. crude was down 52 cents to $43.36 a barrel in electronic trading on the New York Mercantile Exchange. The contract fell 96 cents to close at $43.88 a barrel on Monday. Brent crude, a benchmark for international oils, lost 10 cents to $53.84 in London.