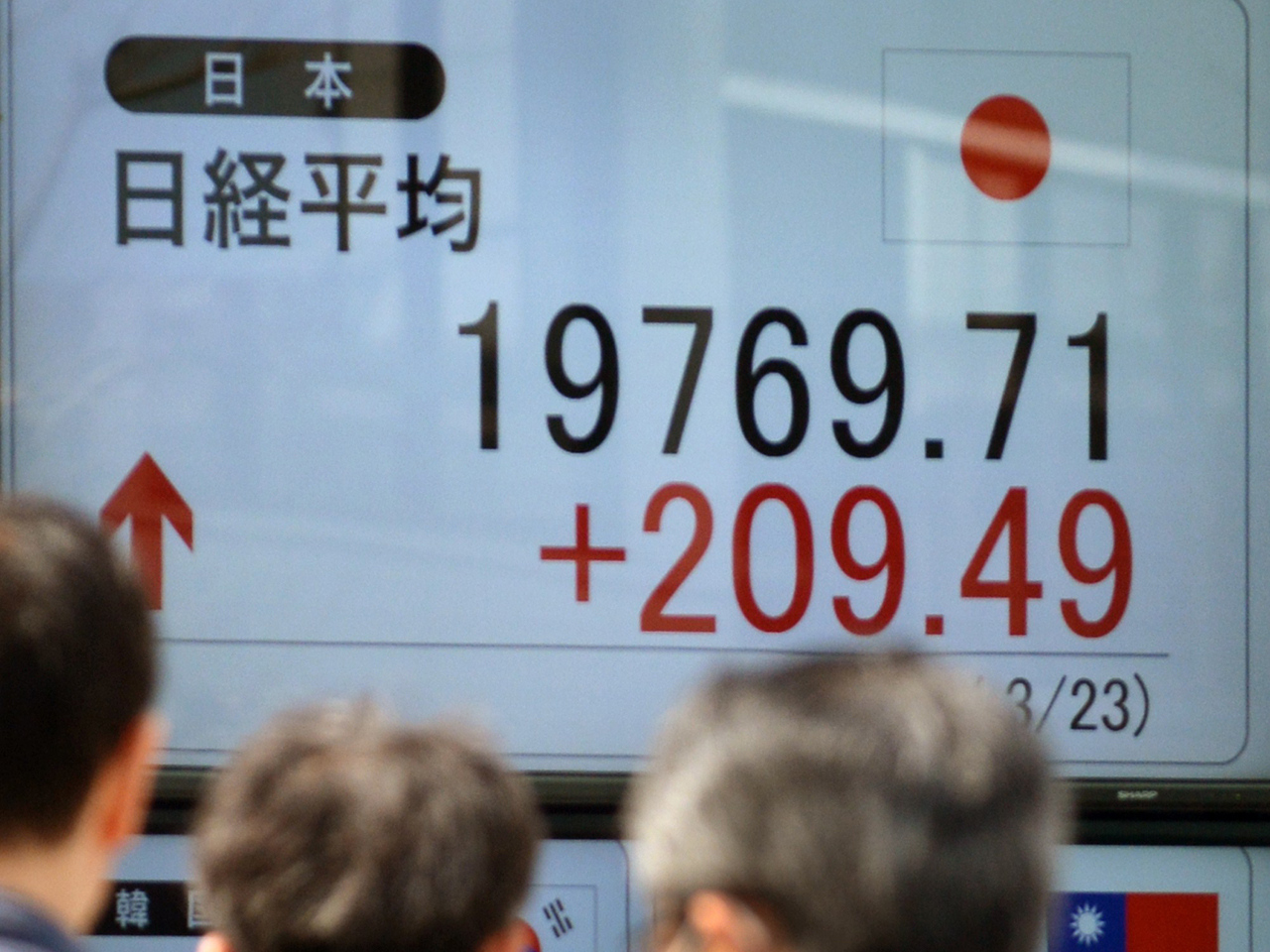 U.S. stocks turned in a strong week, boosted by a rebound in oil prices and earnings from Olive Garden owner Darden Restaurants and sportswear giant Nike. That came after the Federal Reserve implied at the end of its two-day meeting Wednesday that it was in no hurry to hike rates with U.S. economic growth and inflation low.