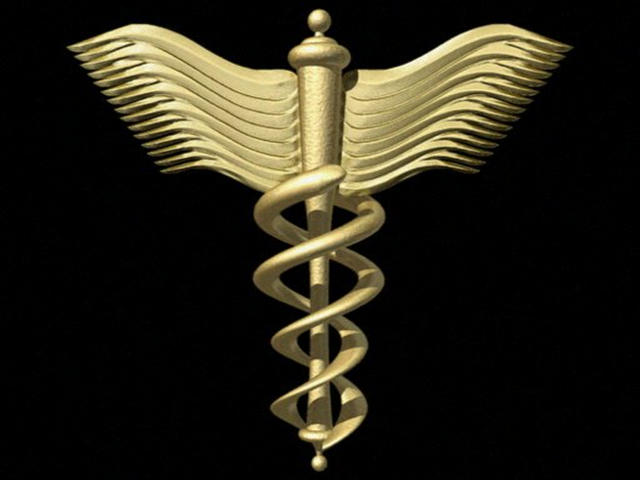 UNITED NATIONS The United Nations says six billion of the world's seven billion people have mobile phones -- but only 4.5 billion have access to toilets or latrines.

So the U.N. is launching a global campaign to improve sanitation for the 2.5 billion people who don't have such access.

U.N. Deputy Secretary-General Jan Eliasson called their plight "a silent disaster" that reflects the extreme poverty and huge inequalities in the world today.

Eliasson told a news conference Thursday that the issue must be addressed immediately for the world to meet the U.N. goal of halving the proportion of people without access to sanitation by the end of 2015. World leaders set a series of Millennium Development Goals to combat poverty at a summit in 2000, and Eliasson said the sanitation goal lags furthest behind.

While most people don't want to talk about the problem, Eliasson said, "It goes to the heart of ensuring good health, a clean environment and fundamental dignity for billions of people."

The U.N. said action must include eliminating by 2025 the practice of open defecation, which perpetuates disease.

The number of people resorting to open defecation has decreased by 271 million since 1990, but it is still practiced by 1.1 billion people, or 15 percent of the world's population, the U.N. said. It is one of the main causes of diarrhea, which results in the death of more than 750,000 children under the age of 5 every year, the U.N. said.

Eliasson said 22 countries account for more than 80 percent of open defecation in the world.

Martin Mogwanja, deputy executive director of the U.N. children's agency UNICEF, said at the present rate of progress, the U.N. sanitation goal will be reached in 2075 instead of 2015, which is unacceptable.

The global economic gains from investing in sanitation and clean water are estimated at $260 billion per year, the U.N. said. By contrast, poor sanitation affects economic growth, costing countries between 0.5 percent and 7.2 percent of their GDP.