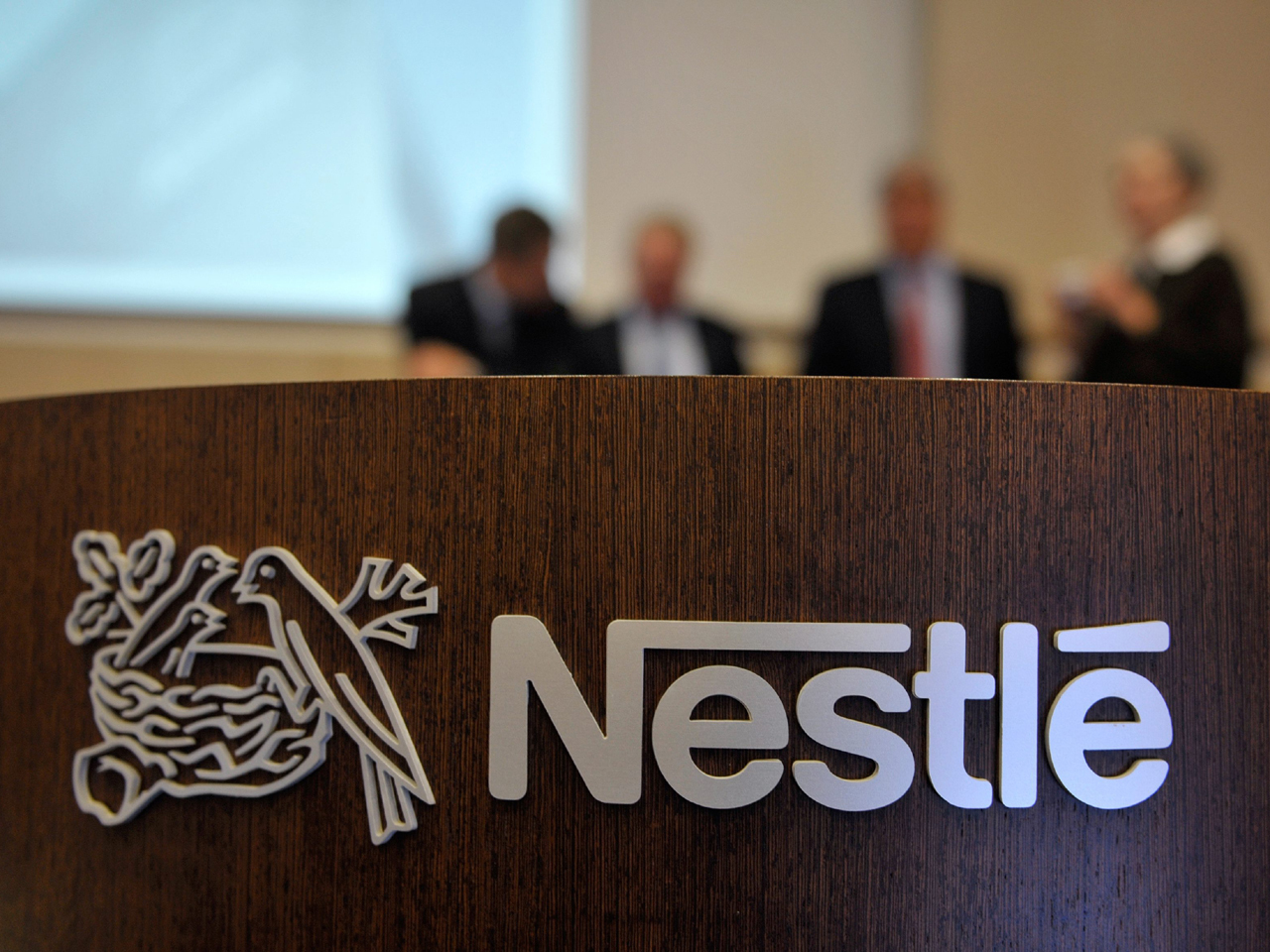 GENEVA - Nestle SA, the world's biggest food and drink company, on Thursday said its sales growth slowed to 11 percent in the first nine months of 2012 as demand eased both in developed economies and emerging markets, where high growth is starting to cool off.

With 11.7 percent growth in emerging markets and 2.4 percent growth in developed markets, the company, based in Vevey, Switzerland, said it expects organic sales - which exclude products of newly-acquired businesses - to grow 6.1 percent this year.

That is a slowdown in growth from the first six months of the year, when sales grew 12.9 percent in emerging markets and 2.6 percent in developed markets. Organic growth in sales was 6.6 percent.

Thursday's figures sent shares in the company slumping soon after the Zurich exchange opened. They remained down by almost 2 percent at 61.05 francs ($66.21) in early afternoon trading.

The company said it kept up strong growth but at a slower pace because of a global economy that has been weighed down by Europe's chronic debt crisis and sluggish American growth. It also maintained its full-year outlook, despite the tough trading conditions.

He said the success in less-developed markets is due to the company "expanding our routes to market and enhancing our product offerings".

With that success and lowered costs for its raw materials, he added that Nestle's "continued momentum in real internal growth, combined with some easing of input cost pressures, allows us to confirm our full-year outlook."