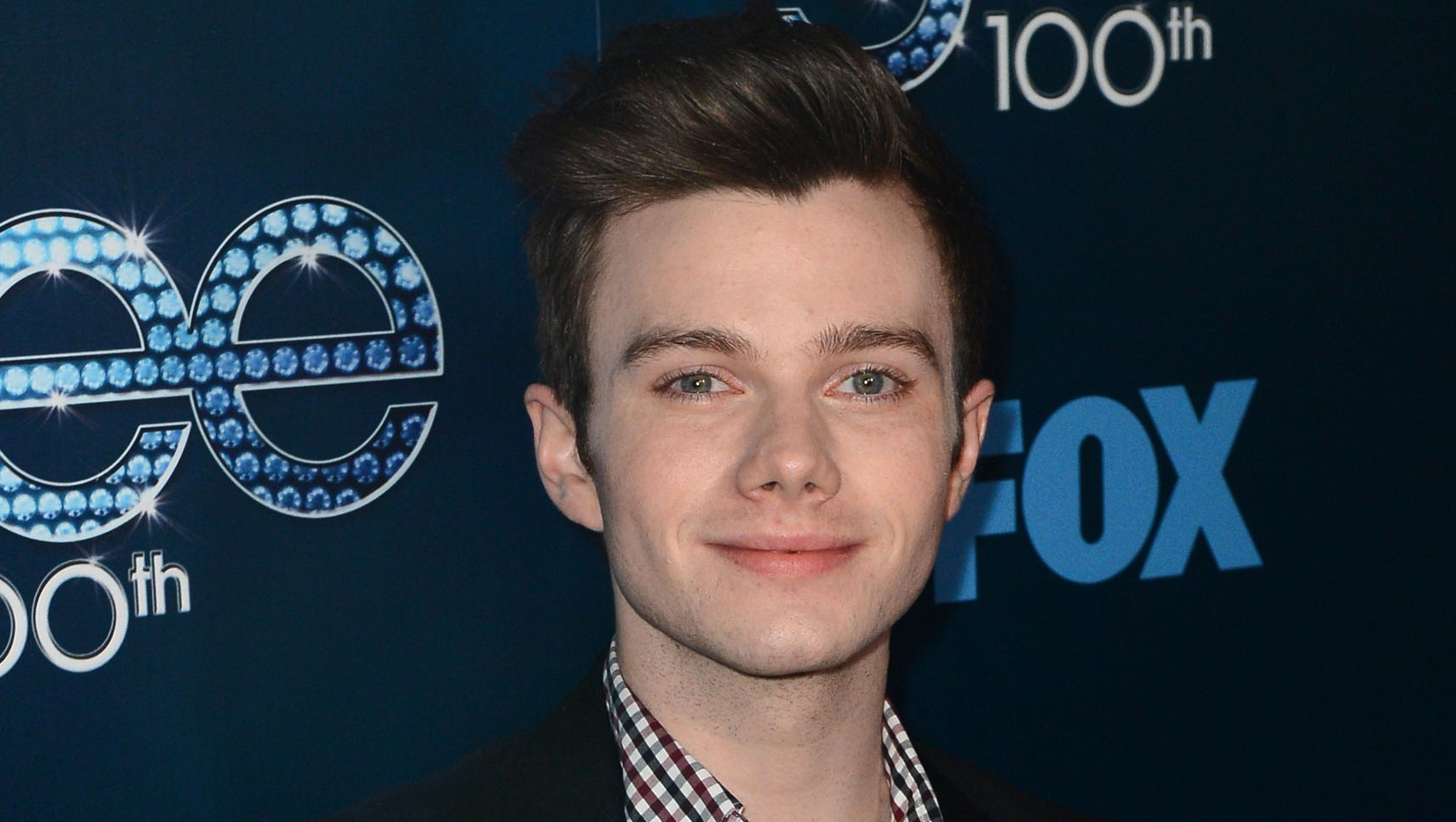 Chris Colfer is planning many return trips to the Land of Stories.

Publisher Little, Brown and Company said Monday the actor best known for "Glee" has a multi-book deal. Colfer has two more "Land of Stories" installments planned, the fourth and fifth of his best-selling middle grade series, coming in July 2015 and July 2016. Both are currently untitled.

He also has agreed to write two picture books based on the "Land of Stories" characters and two companion volumes to the series that will be included in a holiday box set scheduled for next year.

The 24-year-old Colfer also is working on a novel for teens, a coming-of-age story about a young actor and his fans on "a once-in-a-lifetime cross-country road trip."

Colfer rose to fame as Kurt Hummel on "Glee."