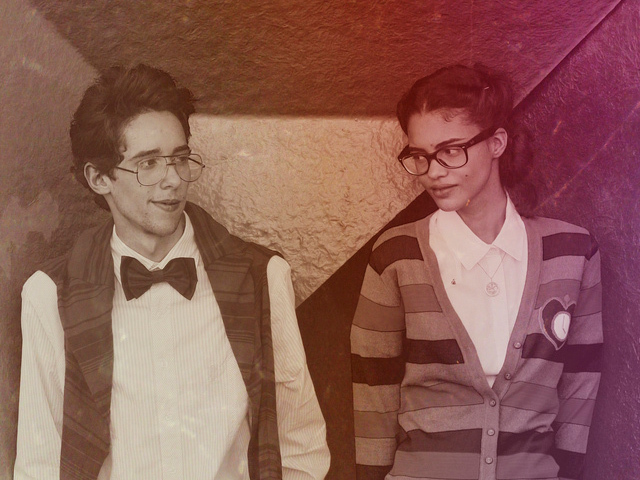 (CBS) - Let's agree that there are differences between nerds, geeks and dorks. But just like Selena Gomez has to tolerate Miley Cyrus for being one of her cohorts, the un-cool should also attempt to band together somehow.

That's why we're a little surprised at a recent post we read over at the tech blog Gizmodo. Intern Alyssa Bereznak tells of a recent OKCupid date that ended up being horrific.

We started to love it, but then her story took a turn for the unexpected.

Read our exclusive Q & A with Jon Finkel

To her revulsion, the guy was a major player of Magic: The Gathering, which is a collectible card game. "Just like you're obligated to mention you're divorced or have a kid in your online profile, shouldn't someone also be required to disclose any indisputably geeky world championship titles?" Bereznak pondered.

We wonder, isn't there some type of faux pas related to bashing an innocent guy online just for having a unique hobby? Don't we all have a freak flag that we fly on occasion?

Then what really caught our attention was when she began to identify her date with links to his Wikipedia page and a YouTube video. (No. We will not be reposting those links.) For all we know his anonymous OKCupid dating life just became public to a major tech audience.

This story rubbed us the wrong way. It's already bad enough to expose your quirks to another person that you're attempting to date. Being vulnerable to a stranger is hard. Add to that, the anxiety of knowing that your identity could be exposed to tens of thousands of online readers. Why bother?

No. It should not be considered the new voice of tech journalism. There are plenty of women out there who would appreciate that guy and perhaps even join him for a game.

Just because he's not your flavor of freak, doesn't mean he deserves to be publicly humiliated to an online audience.

Beware new "can you hear me" scam
Chenda Ngak