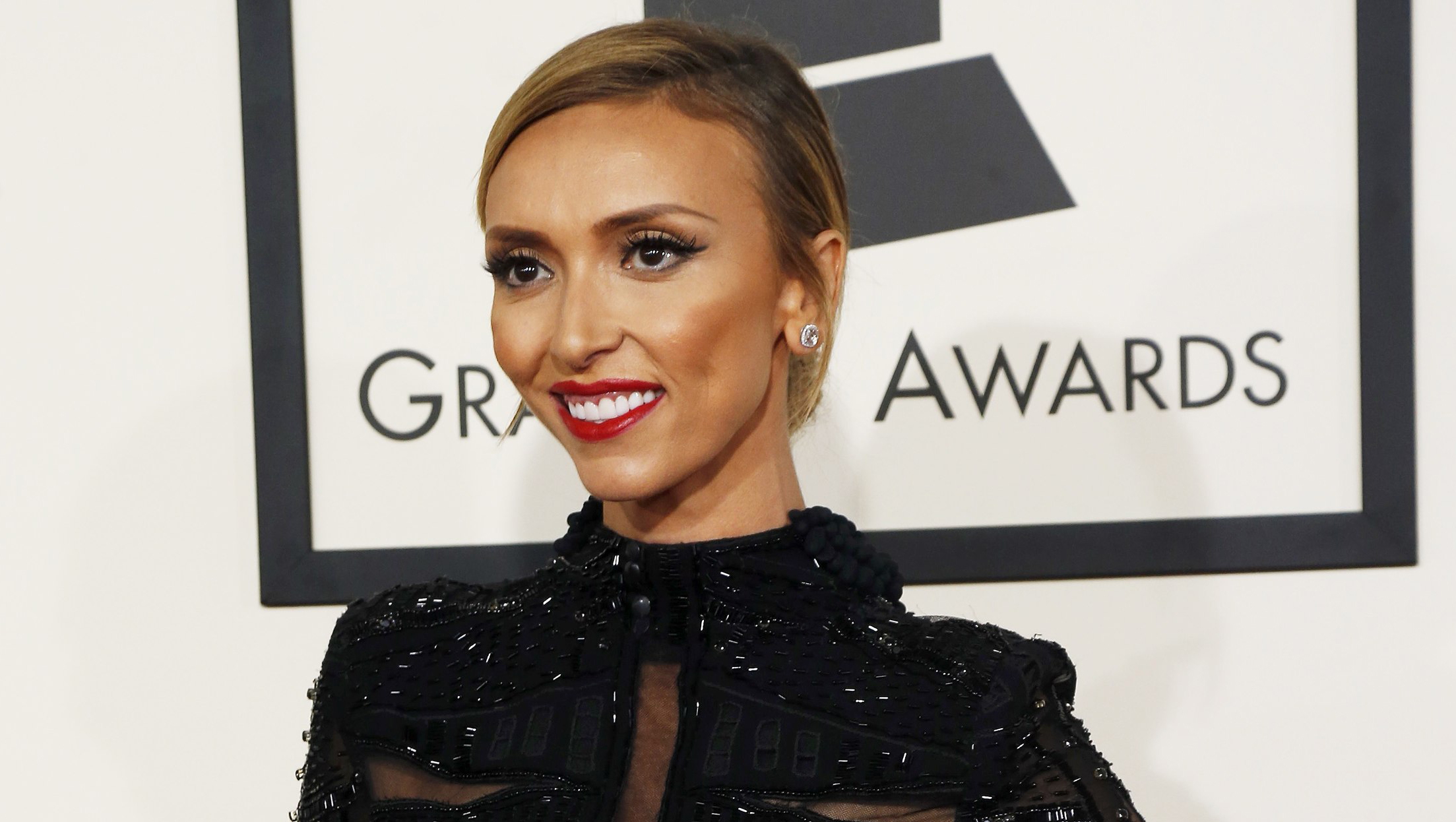 Giuliana Rancic bid viewers an emotional farewell after 14 years as the host of "E! News."

The reality star of "Giuliana & Bill" and mother of one will remain a fixture on the entertainment channel; she will continue to host "Live from the Red Carpet" and co-host "Fashion Police."

But Monday night still marked the end of an era as Rancic, 40, said goodbye; her co-hosts surprised her with a video of blooper reels, and Rancic's husband, Bill, joined her on set.

Rancic posted a photo on Instagram, hugging Bill: "And on this note...it's a wrap. Fourteen years of memories at one show," she wrote. "Fifty more years of memories to be made with my soulmate. Let's do this @billrancic!!!!!"

Bill wrote Rancic a touching letter for her last day of work with "E! News" that he gave to Good Morning America. In the letter, he said, "You've done E! News for 14 years. You've won in life. I mean that. You've evolved, you've matured and you influenced others around you to do the same. You've inspired others and it shows. But there's more adventure to be had. There's bigger and better things out there."

He also alluded to the host's rocky year: "Even in recent months, through some of the harder times, you showed nothing but grace under pressure."

Rancic came under fire when she made a joke in February about Zendaya's hair smelling of patchouli oil or marijuana on "Fashion Police." She apologized, but co-host Kelly Osbourne subsequently quit. The following month, co-host Kathy Griffin also quit the show, leaving the show on a break.

Rancic is well-known as a breast cancer survivor and activist. Her husband mentioned the progress made thanks to the E! host: He wrote in his letter, " ... People come up to me and say, 'Tell your wife, "Thank you." I went in and got a mammogram because of her.'"

Rancic celebrated after the show at a party with her friends. She wrote a "thank you" note to the crew of "E! News" on Instagram: "What an honor to work with the most incredible gang in the business. I love each and every one of you @enews and thank you for 14 years of love and laughs!!! Thank you for tonight's beautiful send off. I [love] U! #secondfamily."