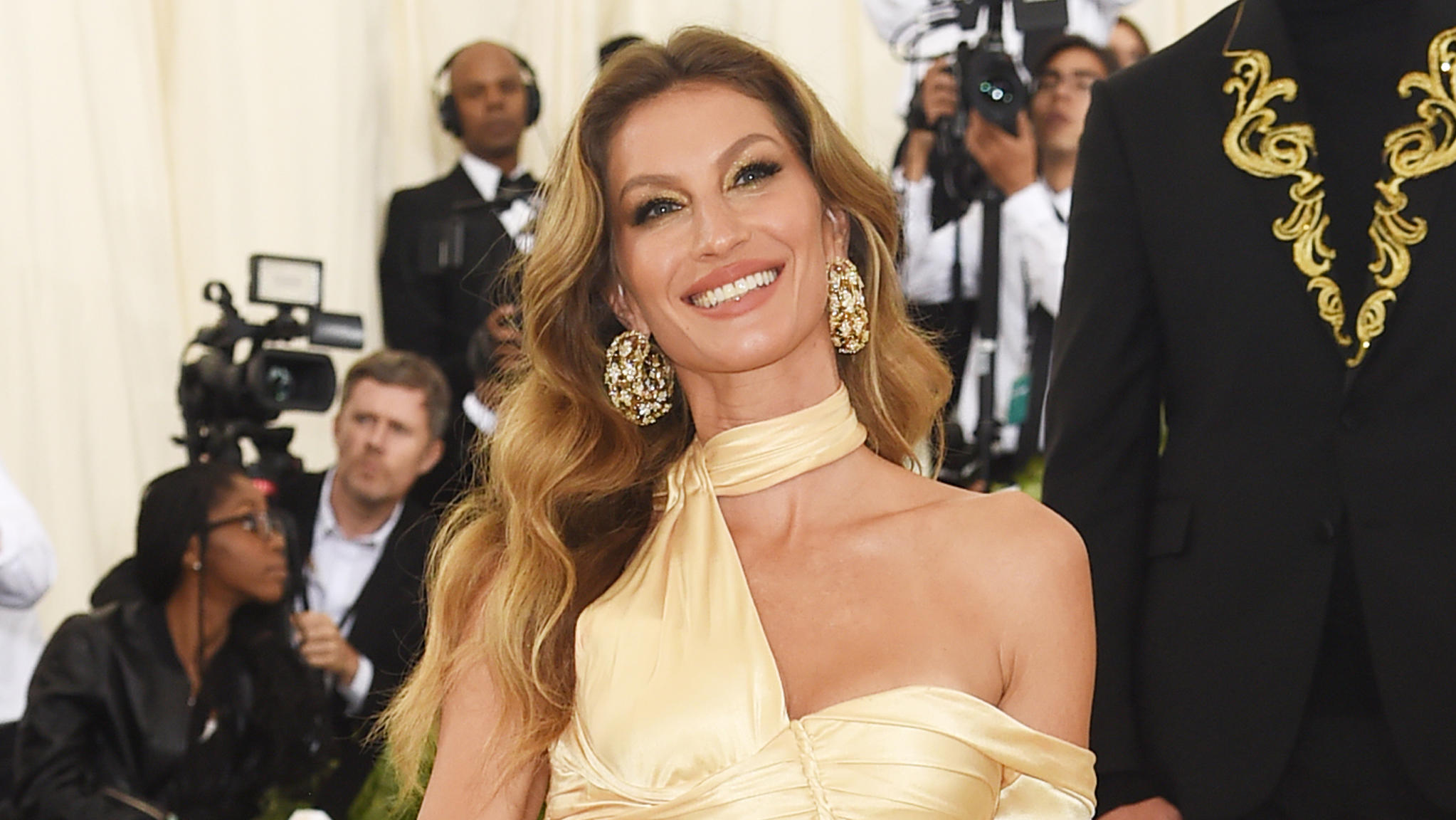 Supermodel Gisele Bundchen says that though her life might seem perfect to outsiders, she has struggled in the past with anxiety and suicidal thoughts. Bundchen, who's married to New England Patriots quarterback Tom Brady, opened up on her mental health struggles in her new book, "Lessons: My Path to a Meaningful Life."

In an interview with People to promote her book, Bundchen admitted, "Things can be looking perfect on the outside, but you have no idea what's really going on. I felt like maybe it was time to share some of my vulnerabilities, and it made me realize, everything I've lived through, I would never change, because I think I am who I am because of those experiences."

In particular, she said she had serious anxiety issues. Bundchen also developed claustrophobia and had panic attacks starting in 2003, she said.

"I had a wonderful position in my career, I was very close to my family, and I always considered myself a positive person, so I was really beating myself up. Like, 'Why should I be feeling this?' I felt like I wasn't allowed to feel bad," she said. "But I felt powerless. Your world becomes smaller and smaller, and you can't breathe, which is the worst feeling I've ever had."

She said one day while at home, she even thought of suicide.

"I actually had the feeling of, 'If I just jump off my balcony, this is going to end, and I never have to worry about this feeling of my world closing in,'" she said.

Bundchen said she was on anti-anxiety medicine, but decided she did not want to be dependent on it.

"The thought of being dependent on something felt, in my mind, even worse, because I was like, 'What if I lose that [pill]? Then what? Am I going to die?' The only thing I knew was, I needed help," Bundchen said. She said she turned to yoga and meditation.

During her interview, Bundchen mentioned her ex-boyfriend, Leonardo DiCaprio, and said that she learned from the relationship.

"Everyone who crosses our path is a teacher, they come into our lives to show us something about ourselves," she says. "And I think that's what he was. What is good versus bad? I honor him for what he was."