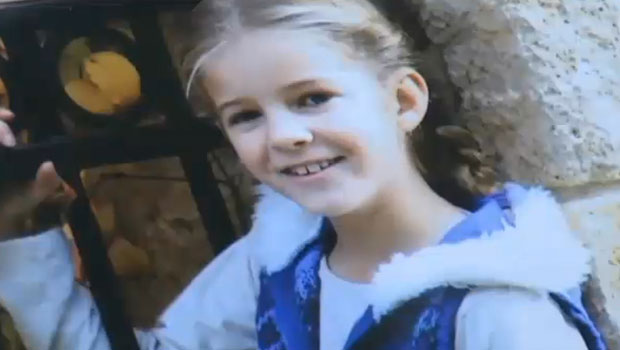 JOHNSON COUNTY, Kan. - A 9-year-old Kansas girl is dead from a "brain-eating amoeba" after swimming in several area lakes near her home, state health officials say.

It is unclear where the girl, who lived in Spring Hill, Kan., got the infection but it is likely the contracted it when water entered her nose, possibly while she was water skiing.

Initial laboratory testing has identified the presence of Naegleria fowleri in a specimen taken from Hally. Further laboratory examinations by the U.S. Centers for Disease Control and Prevention are pending.

Naegleria fowleri is more widely known as a "brain-eating amoeba" that afflicts people who swim in certain bodies of water. It has killed at least 40 people in the last decade. The amoeba are commonly found in freshwater sources, including lakes, rivers and hot springs. Initial symptoms include headache, nausea, fever and vomiting, followed by confusion, loss of balance, seizures and hallucination. Death can occur in 12 days.

Infection is very low, reseachers say but does increase during summer when water is warmer rise and more people participate in water-related activities. The infection typically happens when the amoeba enters the body through the nostrial when the person is swimming underwater or diving and moves to the brain.

Hally's death is the second case of PAM caused by the bacteria in Kansas, the first was in 2011. Investigators say she had been in four bodies of water in Kansas, so exactly where she contracted the infection is difficult to determine.