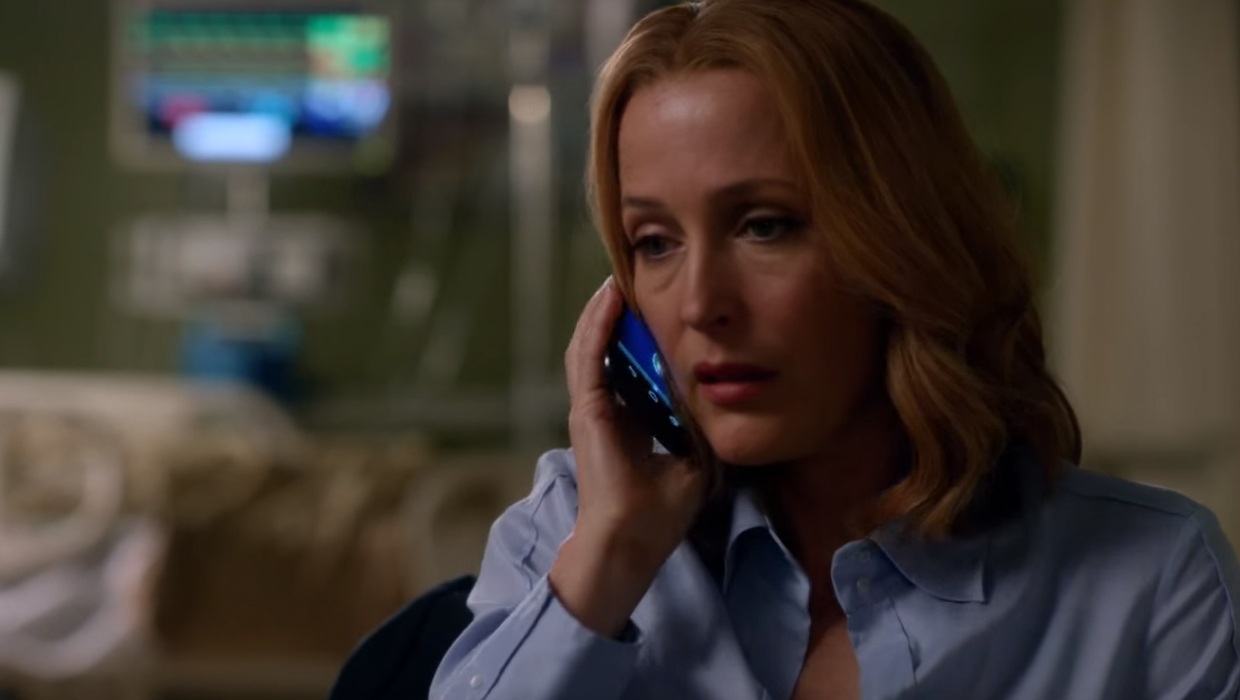 Fans of "The X-Files" are gearing up for early 2016 -- that's when the beloved show will return for a special six-episode series on Fox. The original series ran from 1993 to 2002 with Gillian Anderson and David Duchovny starring as FBI special agents. They will be back for the revival, along with Mitch Pileggi reprising his role as Walter Skinner, and Joel McHale joining as a guest star.

The episodes are all shot --- they wrapped in August. We recently caught up with Anderson, who told us about what it was like to get back into the role of Dana Scully.

"It was like a getting on a bike again, but at the time same time, it had its own challenges along the way," Anderson told CBS News. "But you know, we only did six as opposed to 24 and so there's something unique and different about that. It was great to be working again with David and some of the same crew, same writers that we had. And of course Chris Carter, our executive producer. It was good. I haven't seen any of them yet. I heard positive things. I'm excited about it and hopefully they're good!"

Meanwhile, Anderson can also be seen in the new move "Sold." Find out more about that project here.