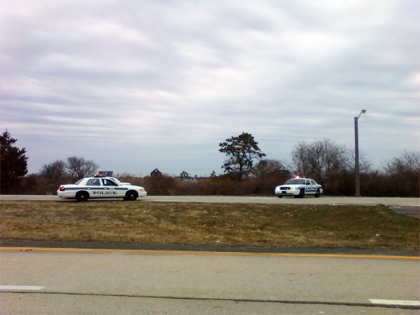 The new remains are in addition to those found last week along a highway leading to popular Jones Beach, about 45 miles east of New York City. That victim has not been identified, and police have not positively connected the remains it to the bodies of four prostitutes found nearby in December.

The four dead prostitutes were found in December in the area, a 4-foot-tall tangle of sea grass punctuated by scrubby pine trees.