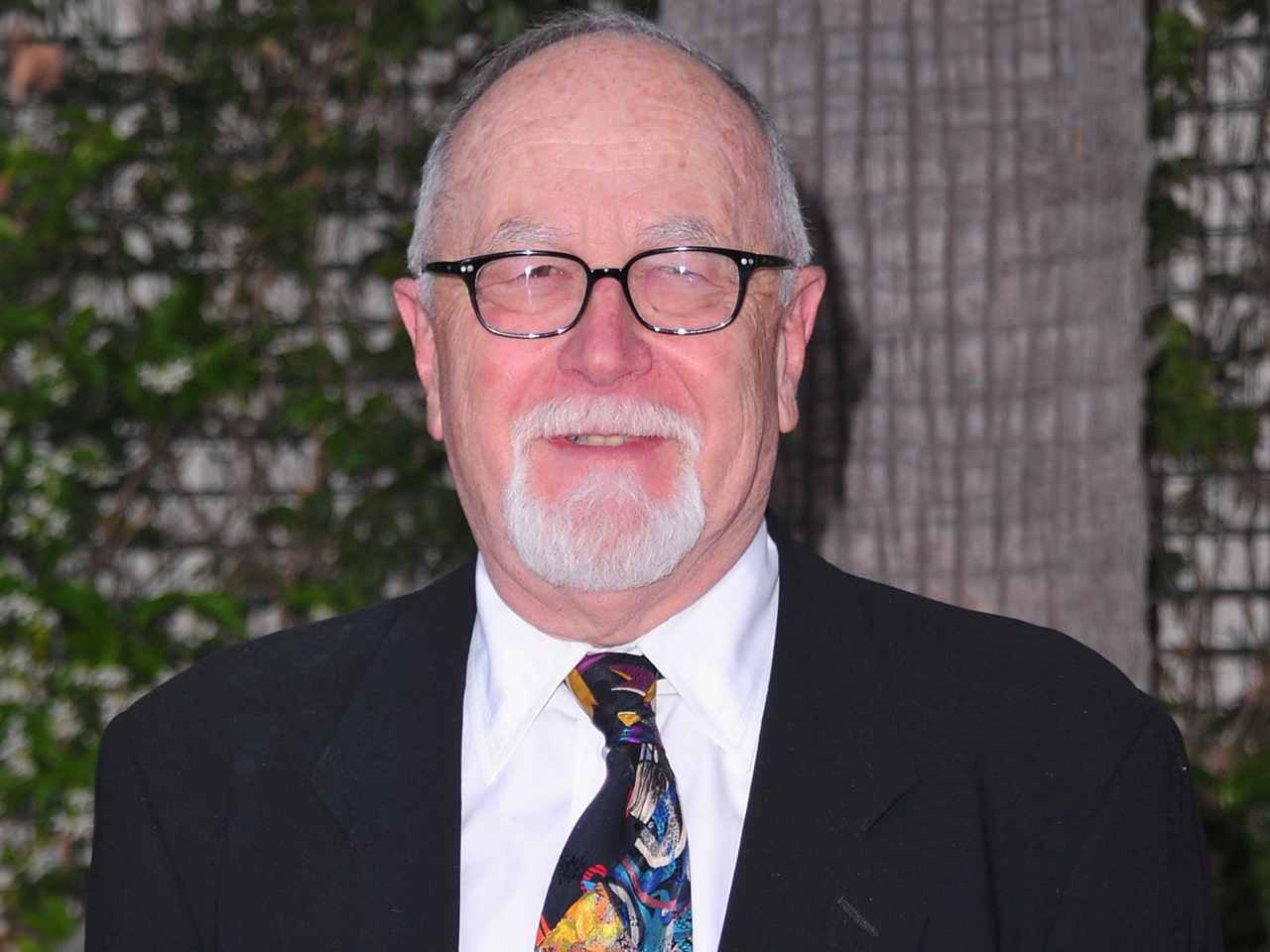 (CBS/AP) LOS ANGELES - Gilbert Cates, the producer and director who oversaw a record 14 Academy Awards ceremonies, has died. He was 77.

Los Angeles' Geffen Playhouse, which Cates founded, said he died Monday. The cause of death was not immediately known.

Cates was comfortable at the helm of the Oscars, calling it "an absolutely great job." He produced more Academy Awards telecasts than anyone else and brought in comedians such as Billy Crystal, Whoopi Goldberg, Chris Rock, Jon Stewart and Steve Martin to host the show.

On Tuesday, Martin tweeted his condolences: "So sorry to hear Gil Cates has died. He helmed two Oscar shows I hosted. He was delightful, wise, canny and unperturbed. A great fellow."

Cates last produced the Oscar telecast in 2008, when the ceremony was almost sidelined by the Writers Guild strike.

Cates twice served as president of the Directors Guild of America and was on the Board of Governors of the Academy of Motion Picture Arts and Sciences. Academy President Tom Sherak said Cates was a colleague, friend and a "consummate professional."

Cates "gave the academy and the world some of the most memorable moments in Oscar history," Sherak said in a statement. "His passing is a tremendous loss to the entertainment industry, and our thoughts go out to his family."

Cates also produced and directed films, television shows and plays on and off Broadway. His film credits include 1970's "I Never Sang for My Father" with Gene Hackman, and 1980's "Oh God! Book II" with George Burns.

He produced and directed plays at the Geffen Playhouse, where he was regarded as "our founder, our leader and our heart," according to a statement Tuesday.

Cates also founded the School of Theater, Film and Television at the University of California at Los Angeles and was its dean from 1990 to 1998.