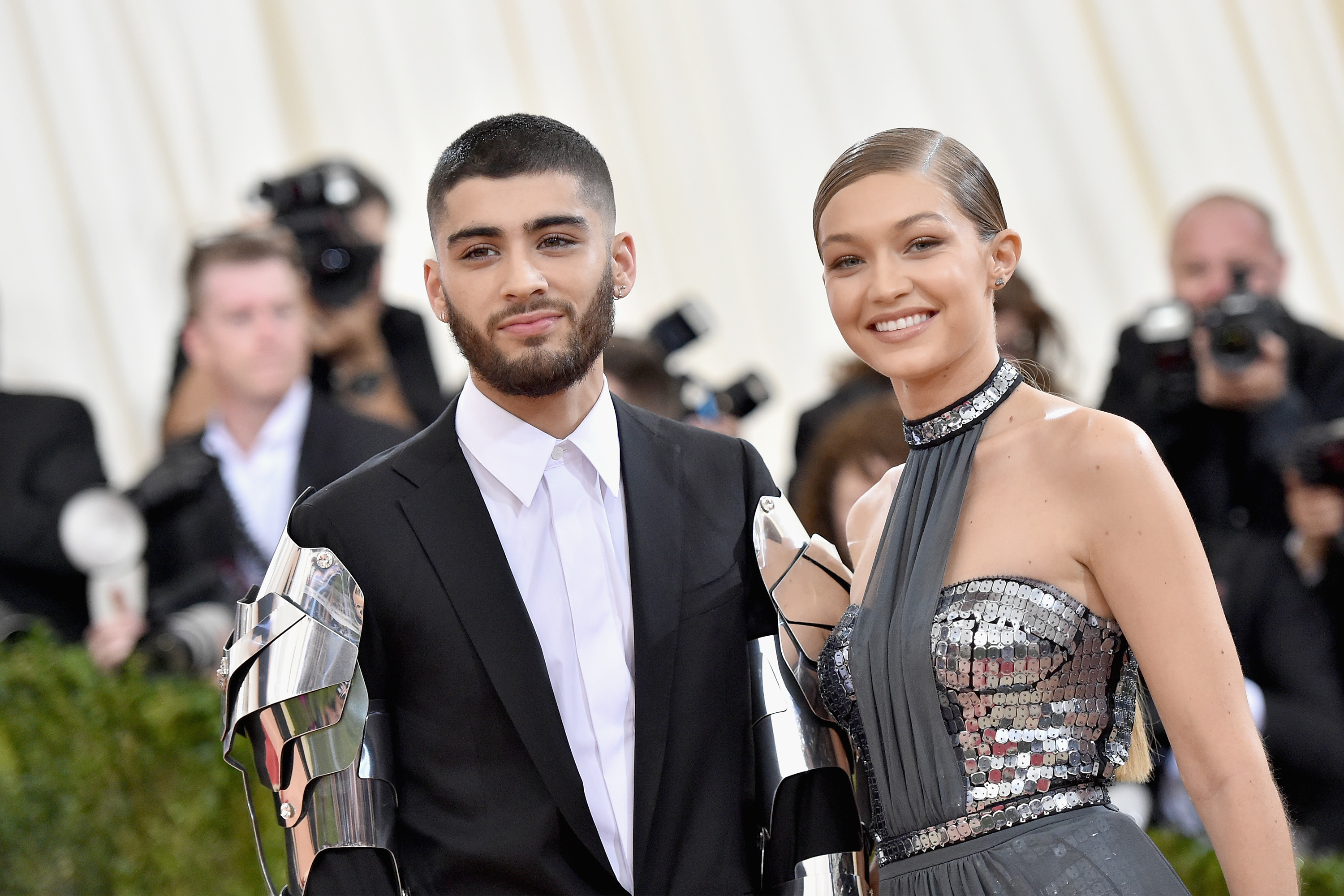 Gigi Hadid may have grown up at the peak time to be a One Direction fan, but the 21-year-old supermodel insisted that wasn’t the case when she visited “Jimmy Kimmel Live!” on Wednesday.

“I grew up in a household that... my stepdad was a classical music producer -- Andrea Bocelli, Josh Groban, that was the music I was into,” she explained of her mom Yolanda Hadid’s ex-husband, David Foster.

Hadid went on to acknowledge the former boy band’s slew of chart-topping hits, saying, “I think we can all name a One Direction song we love, but I love Zayn Malik solo a lot more.”

Hadid and Malik have been an on-off item since the singer confirmed their romance in February 2016. She also starred in his steamy “Pillowtalk” music video in January and they appeared in a Vogue photoshoot together in April.

Malik left the popular British boy band in March 2015 to pursue his solo career. He is currently nominated for New Artist of the Year at the American Music Awards next Sunday, which Hadid is hosting.

Hadid recently opened up to ET’s Nischelle Turner about her boyfriend, saying, “He’s obviously so gorgeous, but really the way that we can have conversations. We’re really interested in the same things.”

She also gushed about Malik’s solo career, saying, “I think that the more that he’s on his own, the more he’s finding the soul in music and what’s making him really happy to sing and genuinely makes him want to be on stage.”