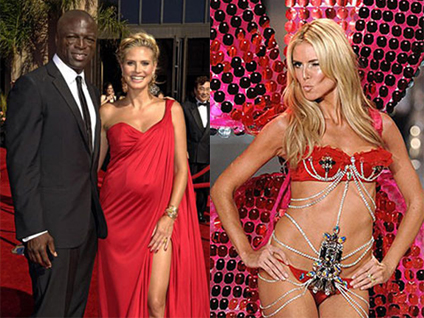 Because of the nature of dogs, bringing a second one into the house can be a recipe for trouble. However, if your pet is left home alone all day it may get lonely, and having a companion to stay occupied with can be beneficial for both dogs. Debbye Turner, The Early Show's resident veterinarian, reports that with the right training, it is possible to make the situation work.

Dogs, like wolves, are territorial by nature. They have a pack or rank order which include a pack leader. Every dog in the pack knows its rank. When fights begin, dogs will gang up on the weaker or newer dog. Some lower rank dogs will turn and run at the mere sound of a fight.

Dogs can sometimes be aggressive. Once attacked, a dog will always be leery of meeting new dogs. Many will automatically become fighters the rest of their lives.

When it comes to sexes, there is some evidence to suggest that having a neutered male and spayed female is best combination. The next best mix is probably two neutered males. The least desirable combination is two females, and it doesn't matter if they're spayed or not.

The biggest mistake a dog owner can make is not really getting to know the new dog and relying on the resident dog to break him into his new surroundings. Sometimes the purpose of getting a second dog is to keep your resident dog company. And it's easy to let the dogs hang out with each other and become friendly. But what's more important is making sure you're spending enough alone time with your new dog. If you don't bond with the new dog by itself, then the new dog bonds with resident dog and the owner doesn't really get to know the new dog.

WAYS TO INTRODUCE THE NEW DOG TO THE RESIDENT DOG