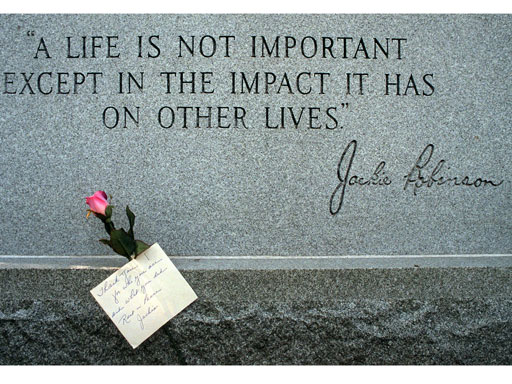 Georgia has gone from worst to first.

The improbable Bulldogs, who won just three Southeastern Conference games a year ago, cemented their spot atop the league standings with a 77-75, double-overtime victory over No. 6 Tennessee on Saturday.

Chris Daniels scored the winning basket on a layup with 7.3 seconds remaining, giving Georgia its first six-game winning streak in the SEC since 1990 - when the Bulldogs won their only regular-season championship.

Georgia was coming off its worst season in 23 years: 10-20 overall and 3-13 in the SEC. But the Bulldogs survived a brutal pre-conference schedule and have thrived in league play.

Georgia (13-7, 6-1 SEC) already defeated No. 14 Florida and No. 19 Mississippi on the road. But this was one of the biggest victories in school history, the Bulldogs rallying from a 16-point deficit in the first half and getting the winning basket in the frantic final seconds.

Tennessee (17-3, 4-2) tied the score at 75 when Tony Harris scored on a drive to the basket with 11.6 seconds remaining in the second overtime. Daniels, believing Harris had missed, slipped away from the Volunteers.

"When I saw Tony going to the hole, I could see the shot was not going to go in," said Daniels, who still didn't realize afterward that Harris actually tied the game. "So I took off."

Georgia quickly inbunded the ball and Rashad Wright found Daniels alone at the other end of the court. The freshman hauled in the long pass and laid it in, sending the first home sellout crowd in two years into a frenzy.

"Thank God I made the layup," said Daniels, whose shot hung on the rim for a split-second before dropping through. "I was worried a little bit at first. I had to stand back to see if it went in."

Harris raced to the other end of the court as the clock wound down, but his off-balance 3-pointer bounced off the rim and the buzzer sounded.

The student section stormed on to the court to celebrate, actually knocking the 6-foot-7, 265-pound Evans to the court.

"They didn't trample me or anything," Evans said, grinning. "They just patted me on the back and lifted me up."

For Tennessee, it was a stunning loss. The Volunteers dominated the first half, only to shoot a dismal 8-of-30 in the second half to let the Bulldogs back in the game.

"We got in their shirts and guarded them like they've never been guarded before," said Adrian Jones, one of Georgia's top defenders. "I think they folded a little bit."

Tennessee coach Jerry Green couldn't figure out what happened to his talented but enigmatic team.

"We make the game awfully hard sometimes," he said. "We started holding the ball and taking tough shots."

D.A. Layne, who missed last-second shots that could have won the game for Georgia in regulation and in the first overtime, led the Bulldogs with 24 points. Isiah Victor paced Tennessee with 15 points and 13 rebounds.

Georgia, which has played the toughest schedule in the country, will probably move back into the Top 25 for the first time since early in the 1997-98 season when the new rankings come out.

Tennessee had won its last four meetings against Georgia by an average margin of 17.5 points, and this one started out with the makings of another rout.

Showing their inside-outside versatility, the Vols repeatedly dunked over the Bulldogs and stepped outside to hit four 3-pointers. A 3 by Terrence Woods gave Tennessee its biggest lead, 42-26 with 2:32 left in the half.

Georgia scored the final three points of the period, then focused during the break on stepping up its defensive pressure.

Tennessee did not react well to the Bulldogs' renewed intensity, scoring only three times on its first 27 possessions of the second half. Layne put Georgia ahead 51-49 on a 3-pointer with 9:36 remaining.

"We were stuck on 49 for what seemed like an eternity," Green said.

The Vols also struggled at the foul line, making 7-of-16 attempts.

Georgia led 56-51 after Shon Coleman scored with 5:59 remaining, but the Bulldogs squandered several chances to stretch their margin with free throws.

The Bulldogs hit only three of their last seven attempts in regulation, with Wright missing two that coulhave given the Bulldogs a five-point lead with 1:19 remaining.

Harris responded with a 3-pointer, tying the game at 59.

The teams traded baskets in the final minute before Georgia was left with a chance to win it at the end of regulation. Layne worked into the lane, but his shot rolled off the rim at the buzzer, sending the game to overtime at 61-61.

Layne made a brilliant defensive play to give the Bulldogs another chance to win in the first overtime. He stripped the ball from Vincent Yarbrough and flipped it to Wright before tumbling out of bounds.

Georgia called a timeout to set up another play for Layne, but his shot didn't even reach the rim as he was doubled up by the Tennessee defense. 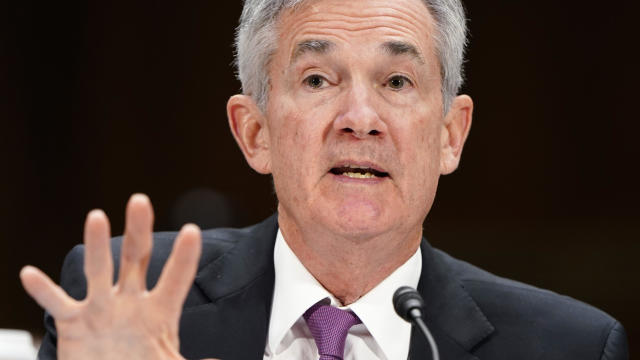