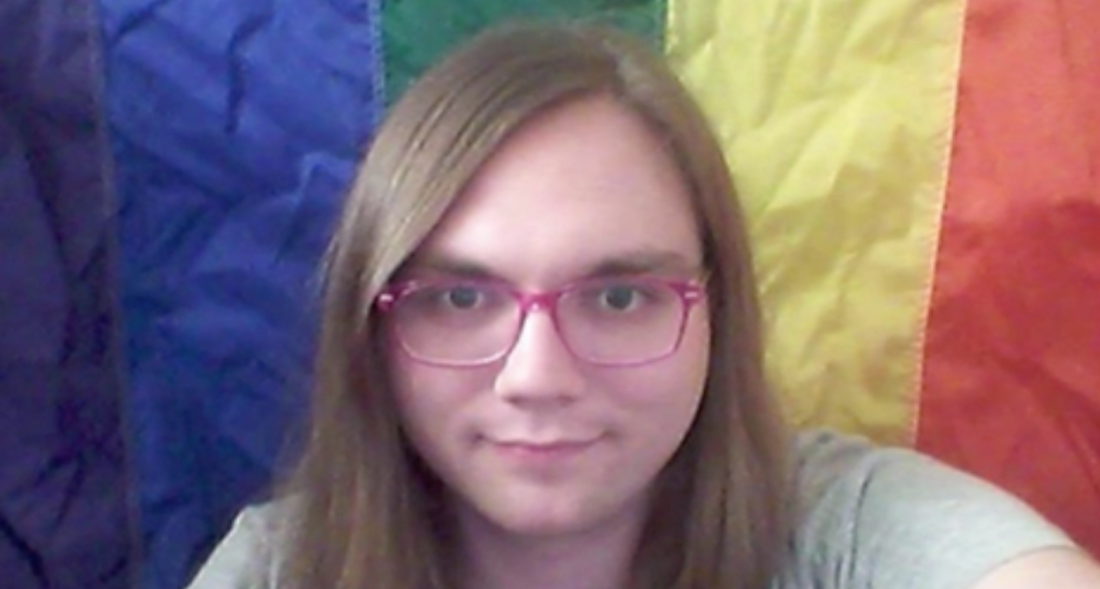 ATLANTA -- A 21-year-old Georgia Tech student was fatally shot by campus police late Saturday after they say the student refused to put down a knife, CBS affiliate WGCL-TV reports.

Scout Schultz was described as uncooperative when officers repeatedly tried to speak to the student, a Georgia Bureau of Investigation spokesperson said.

The incident occurred at 11 p.m. Sunday just outside a campus dorm. Officers responded to a call concerning a person carrying both a knife and gun.

Schultz was rushed to an Atlanta hospital and was pronounced dead.

No officers were injured in the incident, the spokesperson said, adding that the bureau would conduct an independent investigation.

WSB-TV journalists at the scene said the knife appeared to be a half-open, multi-tool knife that would likely include a small blade.

The fourth-year computer engineering student from Lilburn used the name "Scout," and the pronouns "they" and "them" to "him" or "her." President of the campus Pride Alliance, Schultz wrote on its website, "I'm bisexual, nonbinary and intersex."

His mother, Lynne Schultz, told the  Atlanta Journal-Constitution that her child was a brilliant student despite numerous medical issues, including depression and two attempted suicides.