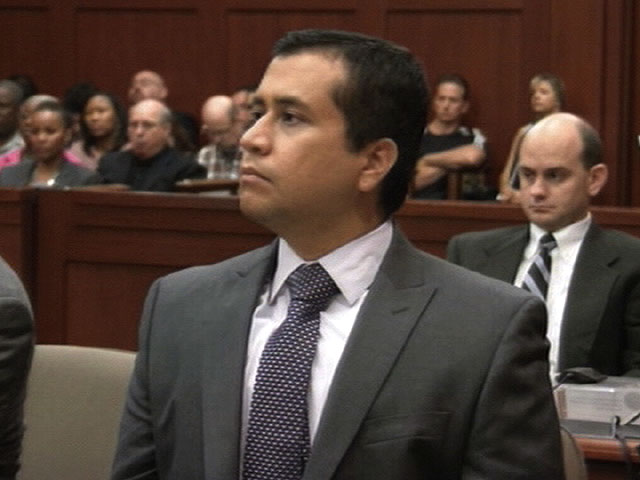 (CBS) NEW YORK - George Zimmerman's attorney told reporters Monday that his client was "not doing well" and that he will appeal the decision by Judge Kenneth J. Lester, Jr. to stay on the Trayvon Martin case.

"He really has to live as a hermit," O'Mara said of Zimmerman. "He carries with him a deep-rooted fear," stemming from threats he received in the aftermath of the shooting of the unarmed teen.

Mark O'Mara filed a motion in July asking the judge to step down, but on Aug. 1, the motion was denied. The judge ruled that O'Mara's motion was "legally insufficient."

O'Mara also said Monday that his client engaged in "traditional self defense" when he shot and killed 17-year-old Trayvon Martin on February 26 in a gated community in Sanford, Fla., and that he will ask the judge to grant him immunity under the state's self-defense statute.

"We need to figure out what happened that night, and it seems to have boiled down to, Did George act reasonably to protect himself from great bodily harm?" O'Mara said.

Meanwhile, O'Mara told reporters he has not been paid any money so far for his work defending Zimmerman.