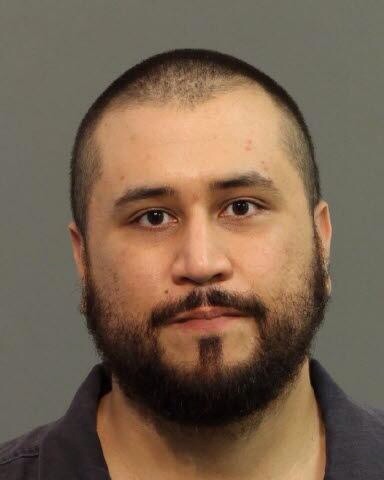 (CBS) - George Zimmerman, the man who was acquitted of second-degree murder in the shooting death of Trayvon Martin, was arrested in Seminole County, Fla., on Monday.

What crime Zimmerman is accused of committing is unclear, but he is being held without bail at the Seminole County Jail. According to the Associated Press, he was arrested after police were called to a home in the city of Apopka following a disturbance.

On Feb. 26, 2012, Zimmerman shot and killed Martin, who was 17-years-old and unarmed at the time of his death. It took several weeks for police to arrest Zimmerman for the shooting, setting off waves of protests across the nation. Zimmerman, who was acting as a volunteer neighborhood watchman at the time of the shooting, claimed he shot Martin in self-defense during an altercation.On July 13, Zimmerman was acquitted of second-degree murder by a six-person jury.

Since the acquittal, Zimmerman has had several run-ins with law enforcement. He was stopped for speeding in Texas about two weeks after his acquittal. And in September, police were called to the home of his estranged wife, Shellie, after she told a police dispatcher that he threatened her with a gun. No charges were filed in that incident.