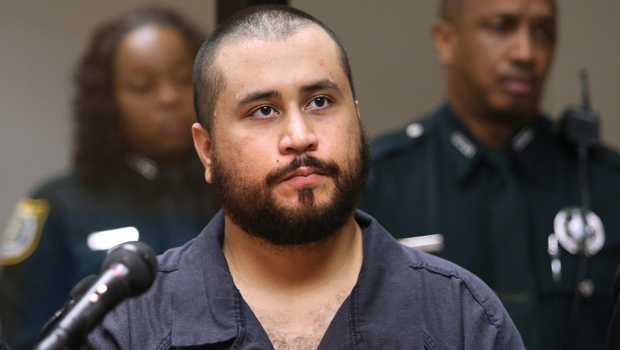 ORLANDO, Fla. -- George Zimmerman responded Sunday to a controversy involving a tweet he retweeted in connection to the death of Trayvon Martin, the 17-year-old teen whom he fatally shot in 2012, reports CBS affiliate WKMG.

Zimmerman was acquitted in the February 2012 shooting death of Trayvon, an unarmed black teenager in Florida, in a case that sparked protests and a national debate about race relations.

Zimmerman, now 32, retweeted a photo last week which allegedly included a picture of Trayvon's deceased body. The original tweet also included the caption, "Z-man is a one-man army," according to WKMG.

On Sunday, Zimmerman posted a statement online saying that the photo in the tweet was blocked on his feed, so he did not see it when he retweeted the tweet.

In the statement, posted to his Twitter page, he says he was simply retweeting words of encouragement from a supporter.

"I did not, and never will knowingly re-tweet a picture of a deceased body," the statement read in part. "I do not want to see or relive the night I was attacked and had to use lethal force to defend my life."

Throughout the 2013 trial, prosecutors and defense attorneys painted starkly different pictures of the then 29-year-old.

Prosecutors portrayed Zimmerman as a vigilante, frustrated by the break-ins in his community that prompted him to launch a neighborhood watch program.

They said Zimmerman, who had aspirations to be a police officer, profiled the teen as a criminal and shot him "because he wanted to."

Defense attorneys on the other hand portrayed Zimmerman as a concerned community member who was "viciously attacked" when Martin "sucker punched" him and began slamming his head into a concrete sidewalk.