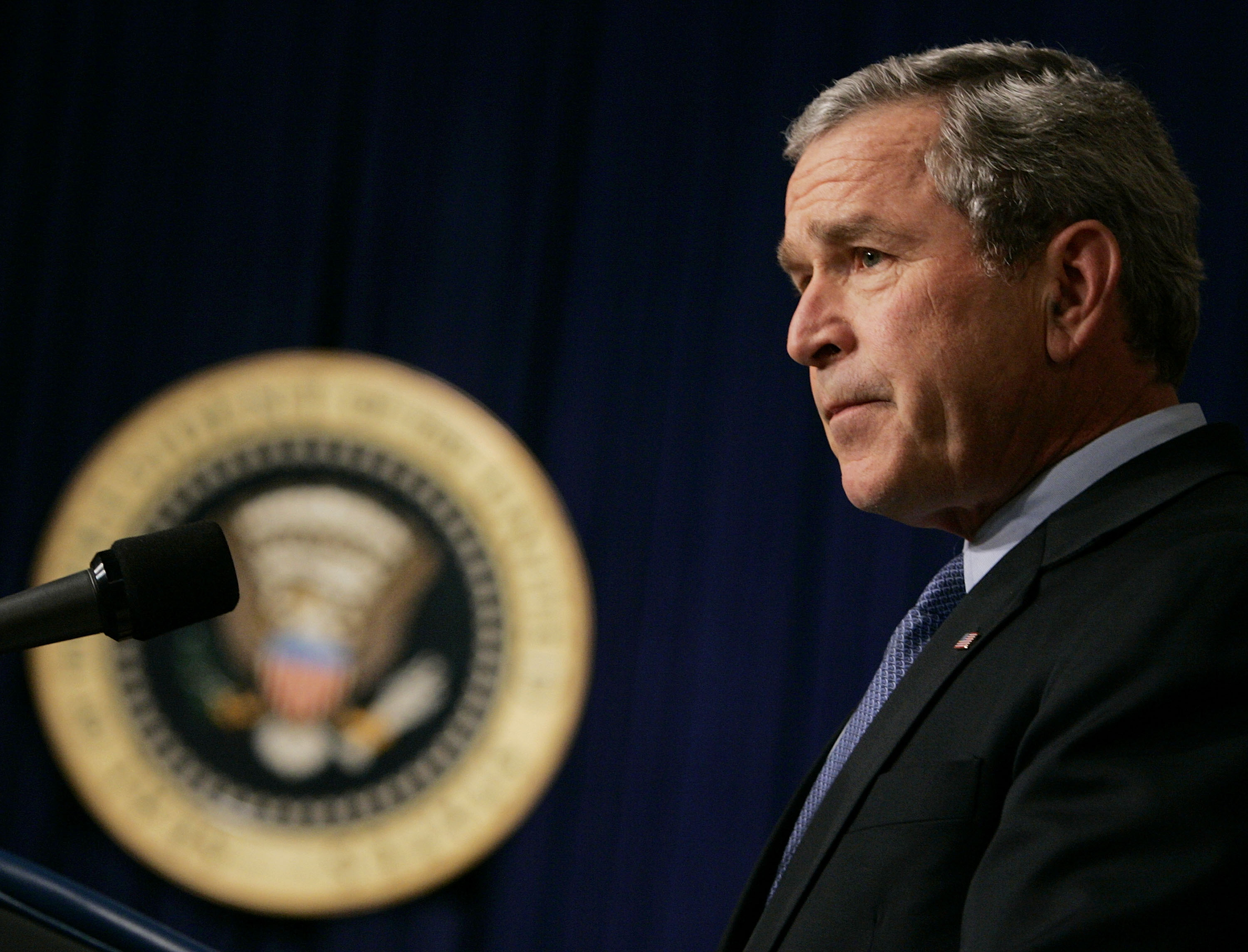 While President George W. Bush has decided to stay out of the 2016 presidential race, he is helping out other Republican races.

"President Bush believes that it's critical to keep the Senate in Republican hands," Freddy Ford, Bush's spokesman, told The New York Times. "He is actively helping some senators in tight races who are strong leaders and share timeless conservative values."

Since Donald Trump became the presumptive GOP nominee, Bush has headlined fundraisers for Sens. John McCain, R-Arizona and Kelly Ayotte, R-New Hampshire, who are both facing tough reelection races this year, according to the report. The Times reports Bush will appear at a fundraiser for Sen. Roy Blunt, R-Missouri, next week in St. Louis. He plans to attend similar events for Sens. Rob Portman, R-Ohio and Ron Johnson, R-Wisconsin, who are also among the vulnerable batch of senators facing reelection.

It's an unusual move for Bush, who has largely remained out of the political spotlight since he left the White House in early 2009. In early May, Bush and his father, President George H.W. Bush, revealed that they had no plans to endorse Trump for president.

"He hasn't given a political speech since he left, so I am interested to hear what he has to say," Blunt told the Times. "In Missouri he is still very popular, as he is more and more all over the country."

Bush, however, did do a little bit of campaigning for his brother, Jeb Bush, when he ran for president earlier this year.

"I like that he's helping certain Republicans," Trump said about Bush, according to the Times, and he added that Jeb Bush "had a great chance to beat me."

According to a Quinnipiac University poll from February, 47 percent of people in the U.S. said they view Bush favorably now, which is quite a jump from his low approval ratings at the end of his two terms.