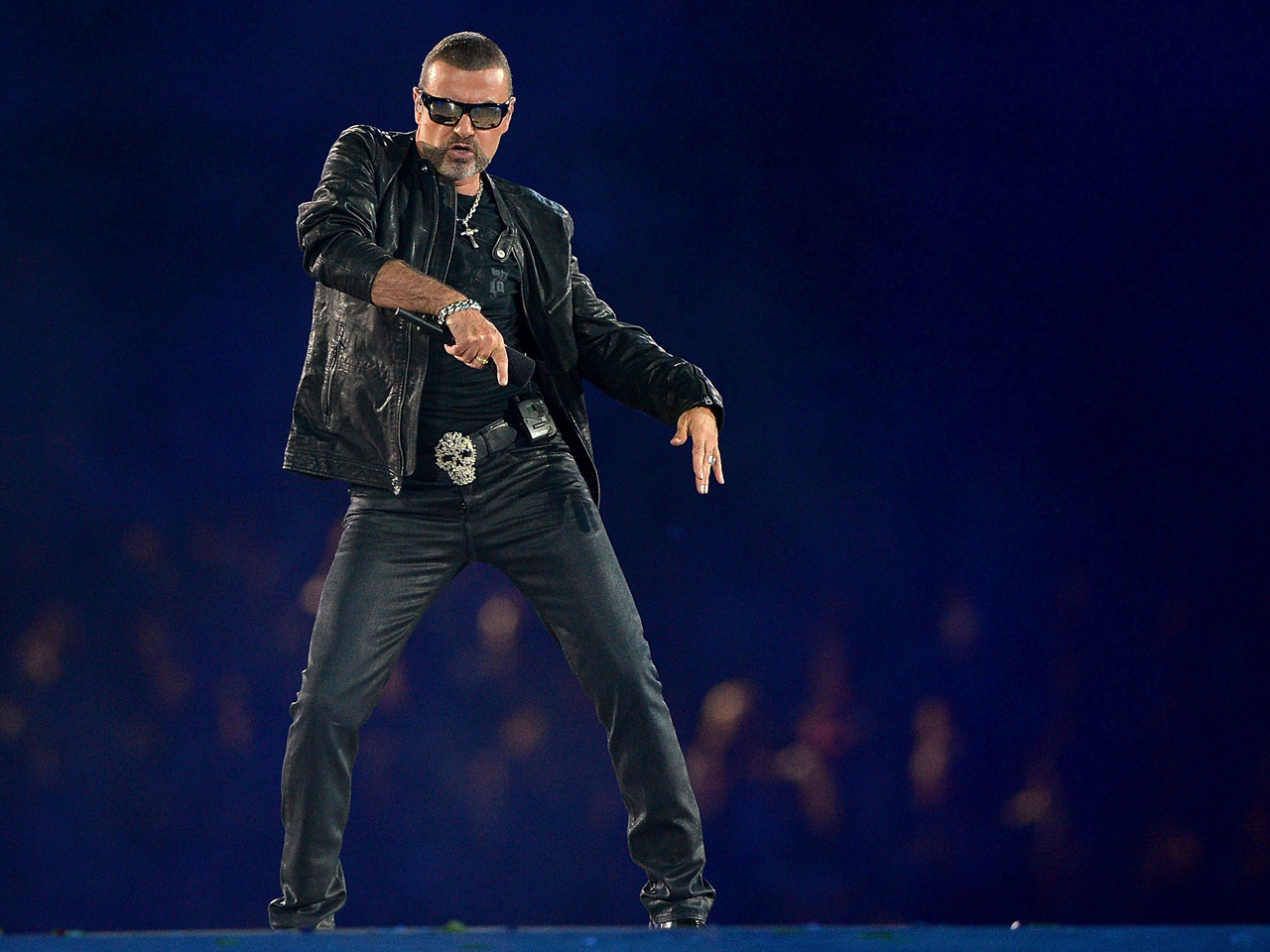 (CBS/AP) VIENNA - George Michael paid tribute to the Austrian doctors and nurses who helped him fight life-threatening pneumonia as he resumed the tour cut short by his illness last year.

The 49-year-old former Wham! frontman tweeted Tuesday prior to kicking off the outing:

Michael was in the middle of his "Symphonica" tour when he fell ill in Vienna in November. He spent several weeks in the hospital and later said his survival had been "touch and go."

BBC News reports that Michael gave away tickets to staff members of Vienna's General Hospital as a way of saying thank you. About 300 hospital workers attended his show on Tuesday night in Vienna.

"This is one of the greatest honors of my life, to sing to the men and women who saved my life," Michael told the crowd, later adding that it was "great to be alive."

"I think given the manner of men and women who did save my life, we could not go without singing this song," he said, according to BBC News.

Austrian media reported that Michael donated 1,000 tickets to medical staff at the Vienna hospital where he was treated. With Michael's permission, the hospital sold the remaining tickets to raise money for lung disease research.

A second Vienna concert is planned for Thursday.