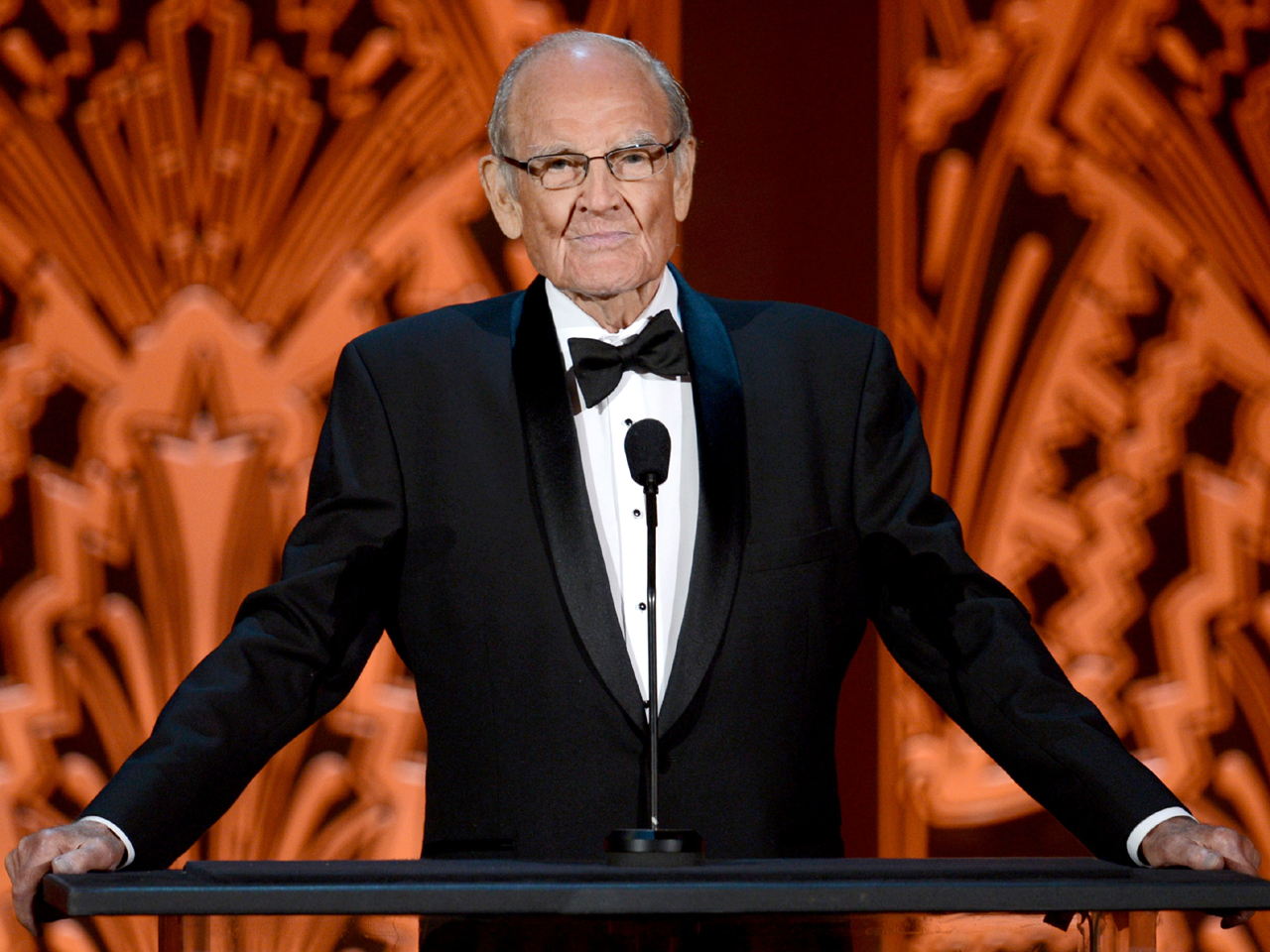 (The Nation) My friend George McGovern has turned 90, confirming the status as an American elder that he has enjoyed unofficially across the quarter-century since he finished his last campaign -- if not, notably, his campaigning for peace and economic and social justice.

I have known McGovern for many of his years and almost all of mine, since we met in Racine, Wisconsin, in 1971. We have spent a good deal of time together over the decades since he first entertained my adolescent questions, talking politics but also contemplating our shared passion for American history and literature. I remember an afternoon in Keene, New Hampshire, when I was supposedly interviewing McGovern about his under-appreciated campaign for the 1984 Democratic presidential nomination; we spent several hours trying to determine where Henry David Thoreau had stopped in the region during the week on the Concord and Merrimack rivers that would form the basis for one of the author's finest books.

McGovern was delightfully, and I dare say uncommonly, familiar with Thoreau's canon. As he was with many of the other great American writers of the American Renaissance. Though his fellow anti-war senator and presidential candidate Gene McCarthy was better known for his poetic affiliations, McGovern was no slouch when it came to the writings of Thoreau, Emerson, Whitman, Emily Dickinson and the Alcotts. This was a soldier-scholar who, as a decorated bomber pilot during World War II, would pass time between missions reading a copy of Charles and Mary Beard's 2,000-page "The Rise of American Civilization" that he had lugged into combat. And it has been one of the great pleasures of our acquaintance to know that, even in the most heated of political moments, George McGovern can be drawn into a reflection on American history and literature.

Perhaps if he was driven only by political ambition, McGovern's presidential campaigns of 1968, 1972 and 1984 would have been more conventionally successful. Yet it is because of McGovern's rich humanity and broad range that those who aligned themselves with his politics decades ago continue to him not just for his position papers but for the whole of the man. McGovern's campaigns remain definitional political experiences because they were about more than politics. They were about a deep vision of the republic's past, present and future; so much so that his 1972 campaign slogan was "Come home, America." Generations of Democrats recognize McGovern as a touchstone figure, just as generations of Republicans have made him the face of what they fear: a politics of compassion and decency that would, in the words of one of McGovern's heroes, former Montana Senator Burton K. Wheeler, "place humanity above the dollar."

Few figures in American politics have resonated so well over so many years. And at 90, McGovern remains engaged, still mixing politics, history, literature and humanity in ways that few American elected officials have, do or will.

In the most recent of his many fine books, "What It Means to Be a Democrat" (Blue Rider Press, 2011), McGovern maintains that mix. My favorite passage notes that, "During my years in Congress and for the four decades since, I've been labeled a 'bleeding-heart liberal.' It was not meant as a compliment, but I gladly accept it. My heart does sometimes bleed for those who are hurting in my own country and abroad.

"A bleeding-heart liberal, by definition, is someone who shows enormous sympathy towards others, especially the least fortunate." he continues. "Well, we ought to be stirred, even to tears, by society's ills. And sympathy is the first step toward action. Empathy is born out of the old biblical injunction 'Love the neighbor as thyself.'"

McGovern has always practiced a politics that runs deeper than what we get from most Republicans, and most Democrats. It is a purer politics, a better politics, because it is so rooted in his love of America's history, its literature and its possibility.

John Nichols writes about politics for The Nation magazine as its Washington correspondent. He is a contributing writer for The Progressive and In These Times and the associate editor of the Capital Times, the daily newspaper in Madison, Wisconsin. The opinions expressed in this commentary are solely those of the author.

A capsule containing the rock samples created a stunning fireball before landing in the Australian outback on Saturday.