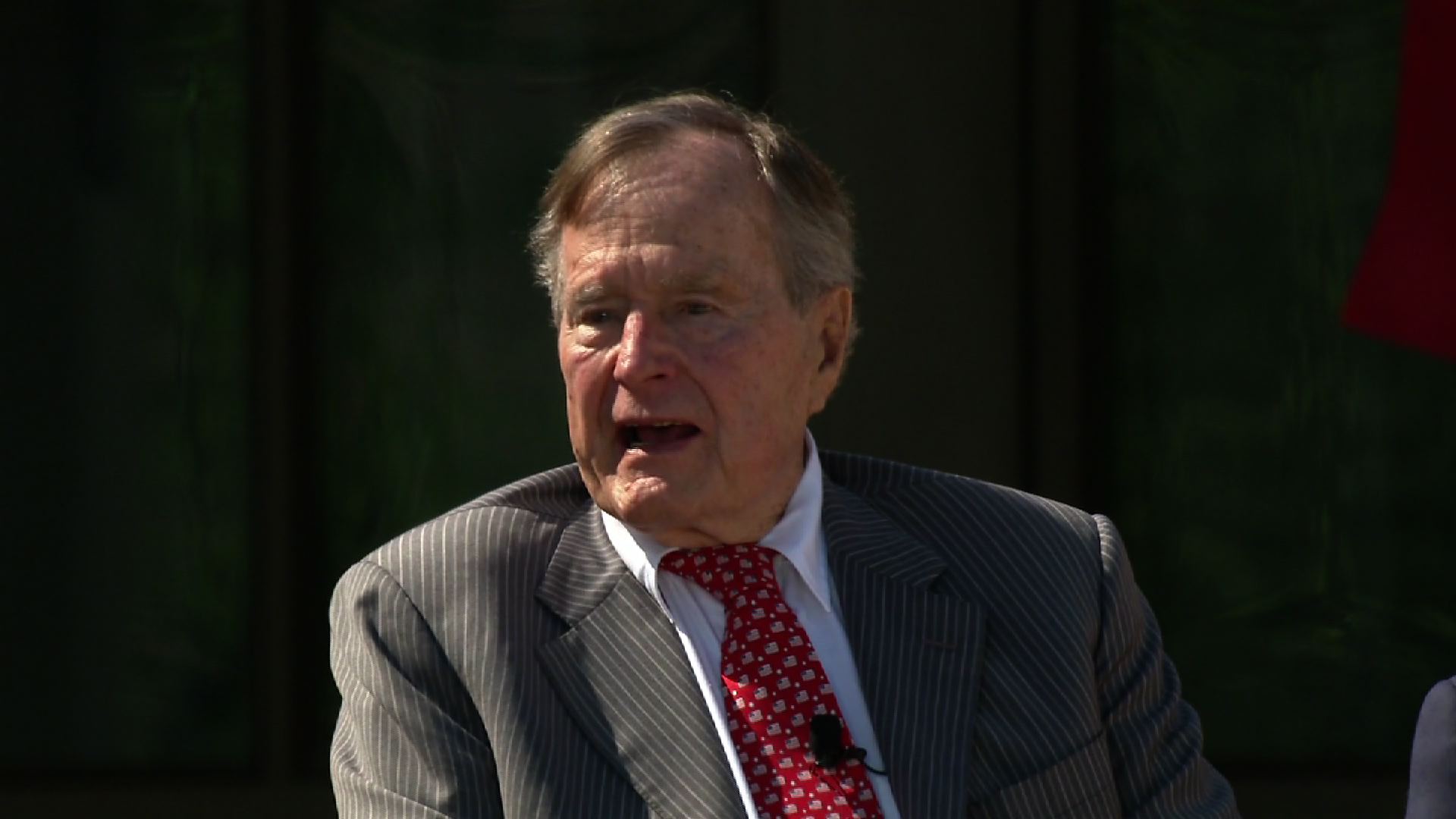 HOUSTON - President George H.W. Bush is back in the hospital, spokesman Jim McGrath has confirmed, according to CBS News Houston affiliate KHOU.

Bush, 92, is being treated at Methodist Hospital but is doing fine, his spokesman told KHOU.

“He is already well on the path to recovery and going home,” McGrath said.

No other details have been released.

The former president was in Methodist for several days back in January for pneumonia. He was on a ventilator and in the intensive care unit, but he rallied and had been doing fine.

Former President Bill Clinton stopped by Houston for his annual visit with Bush days ago, and the two had lunch.