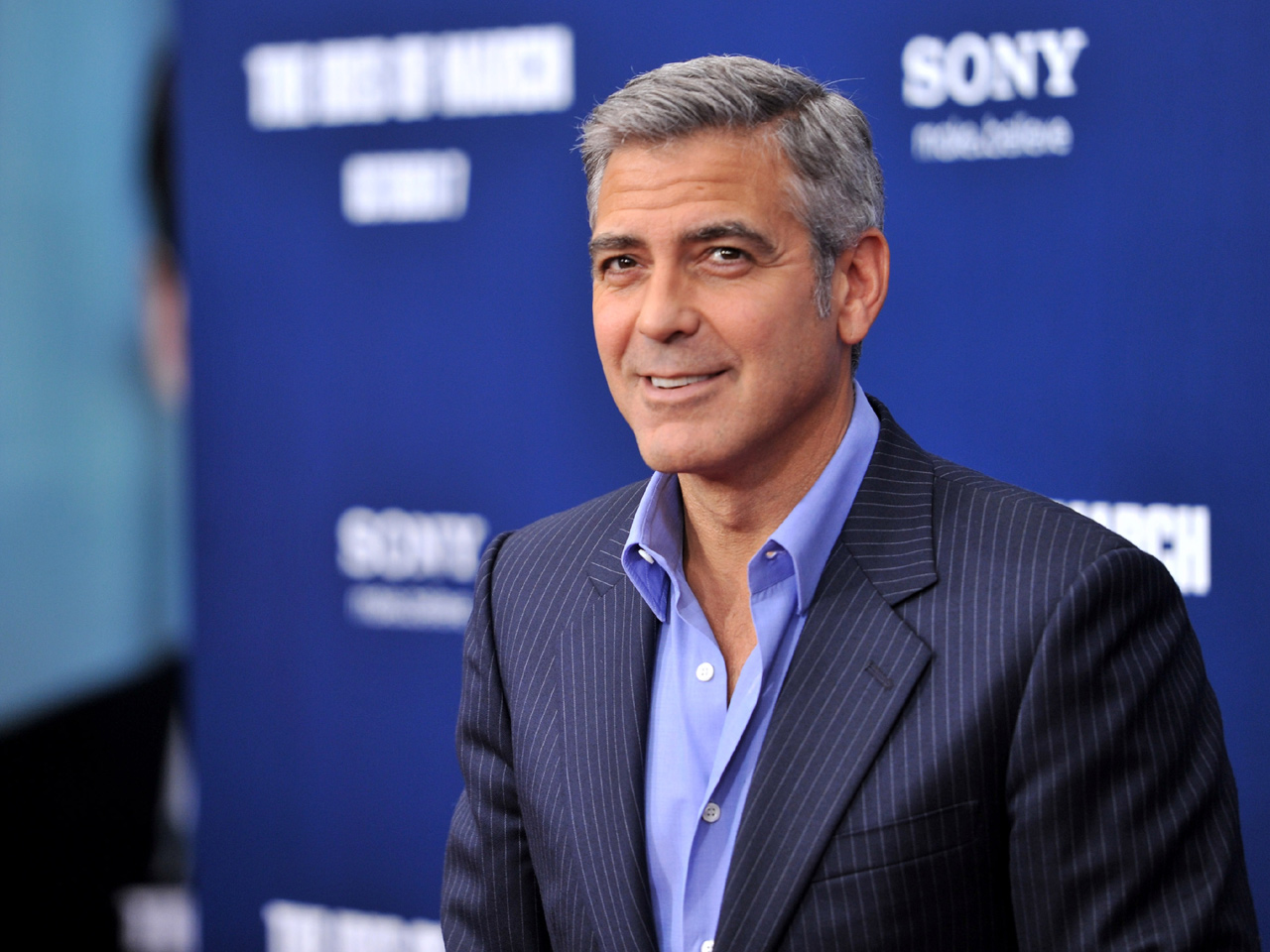 (CBS/AP) George Clooney will be among the 214 defense witnesses at former Italian Prime Minister Silvio Berlusconi's trial on charges of sex with an underage prostitute in 2010.

Berlusconi is accused of paying Karima el Mahroug, also known as Ruby, for sex when she was 17. The 75-year-old is also charged with abuse of power for getting the Morocco native released from custody after she was arrested for theft in Milan.

Clooney is being called as a witness because Ruby said she had seen the actor and Canalis at one of Berlusconi's parties.

Last month, Clooney told Time magazine that he was willing to testify. "I spoke to their people and said, 'I will come and testify if you'd like,' because I wasn't at the party that I was said to have been at," he said. "I wasn't at his 'bunga bunga' party."

But Clooney did speak with Berlusconi about Darfur. "It was a very interesting conversation to say the least, that became a very different kind of event than anyone ever thought," Clooney said.

After the meeting on Darfur, Clooney said he was invited to stay for a party, but he told Berlusconi, "No, I gotta go."

The trial was adjourned until Dec. 2, though there's no word on when Clooney will take to the witness stand.