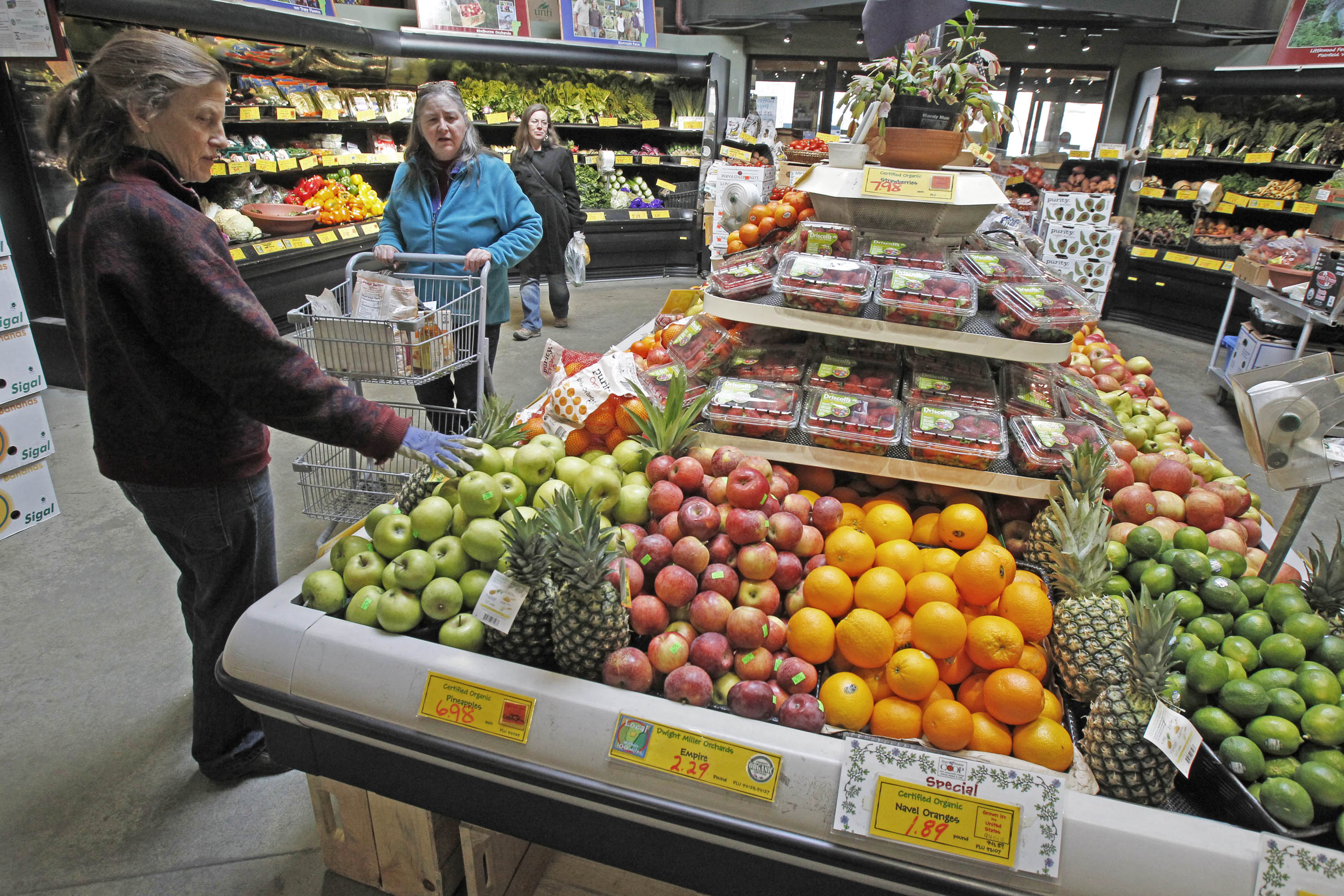 WASHINGTON -- The Agriculture Department has developed a new government certification and labeling for foods that are free of genetically modified ingredients.

USDA's move comes as some consumer groups push for mandatory labeling of the genetically modified organisms, or GMOs.

The certification is the first of its kind and would be voluntary - and companies would have to pay for it. If approved, the foods would be able to carry a "USDA Process Verified" label along with a claim that they are free of GMOs.

Agriculture Secretary Tom Vilsack outlined the department's plan in a May 1 letter to employees, saying the certification was being done at the request of a "leading global company," which he did not identify. A copy of the letter was obtained by The Associated Press.

Right now, there are no government labels that only certify a food as GMO-free. Many companies use a private label developed by a nonprofit called the Non-GMO Project. The USDA organic label also certifies that foods are free of genetically modified ingredients, but many non-GMO foods aren't organic.

Vilsack said the USDA certification is being created through the department's Agriculture Marketing Service, which works with interested companies to certify the accuracy of the claims they are making on food packages - think "humanely raised" or "no antibiotics ever." Companies pay the Agricultural Marketing Service to verify a claim, and if approved, they can market the foods with the USDA process verified label.

"Recently, a leading global company asked AMS to help verify that the corn and soybeans it uses in its products are not genetically engineered so that the company could label the products as such," Vilsack wrote in the letter. "AMS worked with the company to develop testing and verification processes to verify the non-GE claim."

The government says GMOs on the market now are safe and that mandatory labels aren't needed. Consumer advocates pushing for mandatory labeling say shoppers still have a right to know what is in their food, arguing that not enough is known about the effects of the technology. They have supported several state efforts to require labeling, with the eventual goal of having a federal standard.

The USDA label is similar to what is proposed in a GOP House bill introduced earlier this year that is designed to block those mandatory GMO labeling efforts around the country. The bill, introduced by Rep. Mike Pompeo, R-Kan., provides for USDA certification but would not make it mandatory. The bill also would override any state laws that require the labeling.

The food industry, which backs Pompeo's bill, has strongly opposed individual state efforts to require labeling, saying labels would be misleading because GMOs are safe.

Vermont became the first state to require the labeling in 2014, and that law will go into effect next year if it survives a legal challenge from the food industry.

A spokesman for the Grocery Manufacturers Association, the major food industry trade group that challenged the Vermont law, said, "We are interested in this development and look forward to engaging with the department" on the labels.