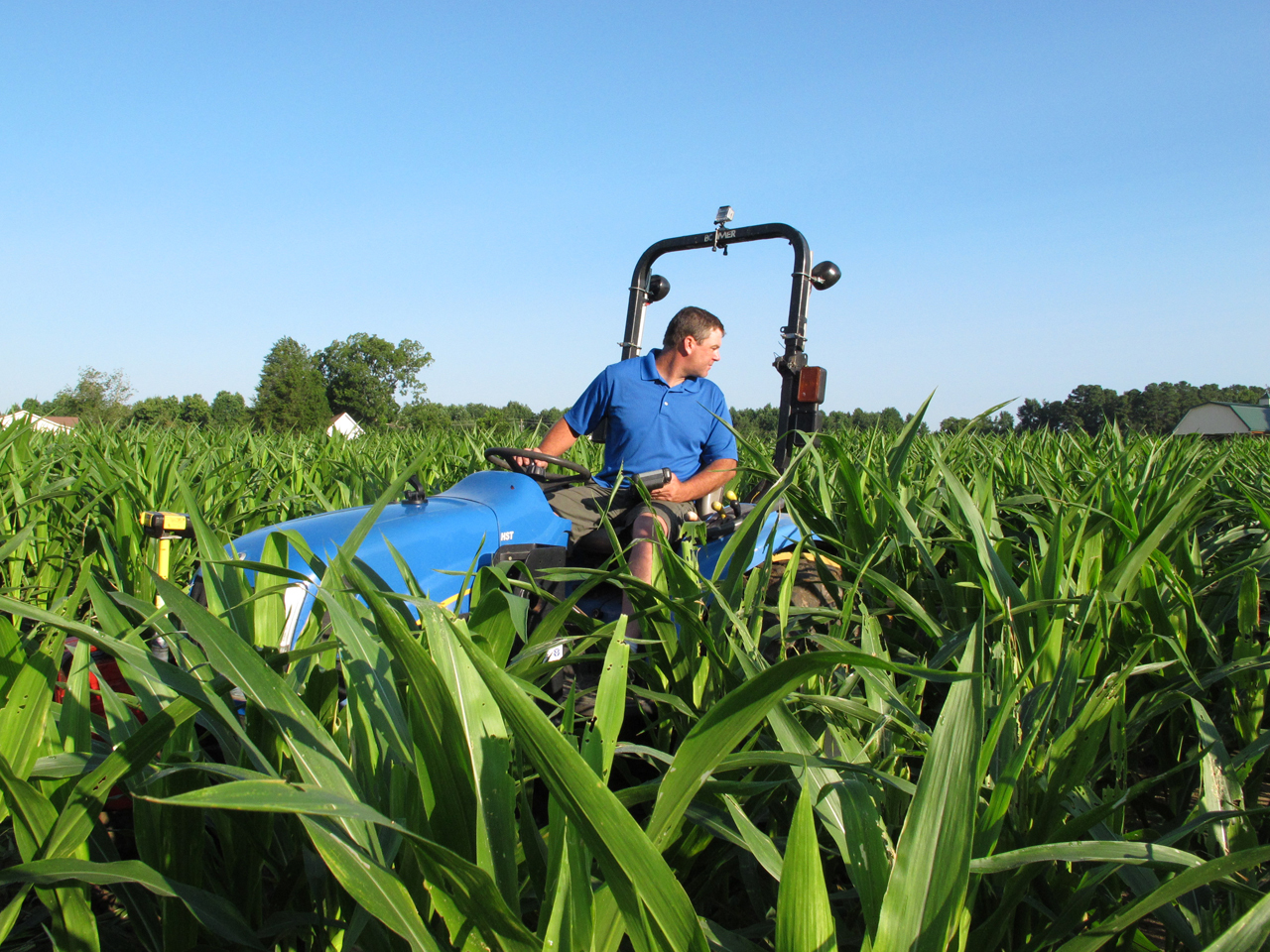 WASHINGTON - A large majority of Americans support labeling of genetically modified foods, whether they care about eating them or not.

According to a December Associated Press-GfK poll, 66 percent of Americans favor requiring food manufacturers to put labels on products that contain genetically modified organisms, or foods grown from seeds engineered in labs. Only 7 percent are opposed to the idea, and 24 percent are neutral.

That's higher than the share who say it's important to know whether a food is organic, and about on par with the share saying they consider the amount of protein in a food an important factor.

The federal Food and Drug Administration doesn't require labeling of genetically modified foods, saying those on the market are safe. Consumer advocates backing labeling say shoppers have a right to know what is in their food, arguing not enough is known about their effects.

The AP-GfK poll comes as several states have weighed in on the issue. Vermont became the first state to require labels for genetically modified foods last year, passing a law in May that will take effect mid-2016 if it survives legal challenges. Maine and Connecticut passed laws before Vermont, but those measures don't take effect unless neighboring states follow suit. Ballot initiatives to require labeling were narrowly defeated in California, Washington and Oregon in recent years.

The food industry and seed companies have aggressively fought attempts to force labeling, and have pushed a bill in Congress that would block those efforts. The Republican bill would reaffirm that such food labels are voluntary, overriding any state laws that require them.

In a December congressional hearing on the issue, members of both parties were less inclined than the public to support labeling. Many questioned whether mandatory GMO labels would be misleading to consumers since there is little scientific evidence that such foods are unsafe.

According to the AP-GfK poll, public support for labeling GMOs was bipartisan, with 71 percent of Democrats and 64 percent of Republicans favoring labeling.

The food industry has faced pressure from retailers as consumer awareness of GMOs has increased. The retailer Whole Foods plans to label GMO products in all its U.S. and Canadian stores by 2018. And some companies have decided to remove the ingredients altogether.