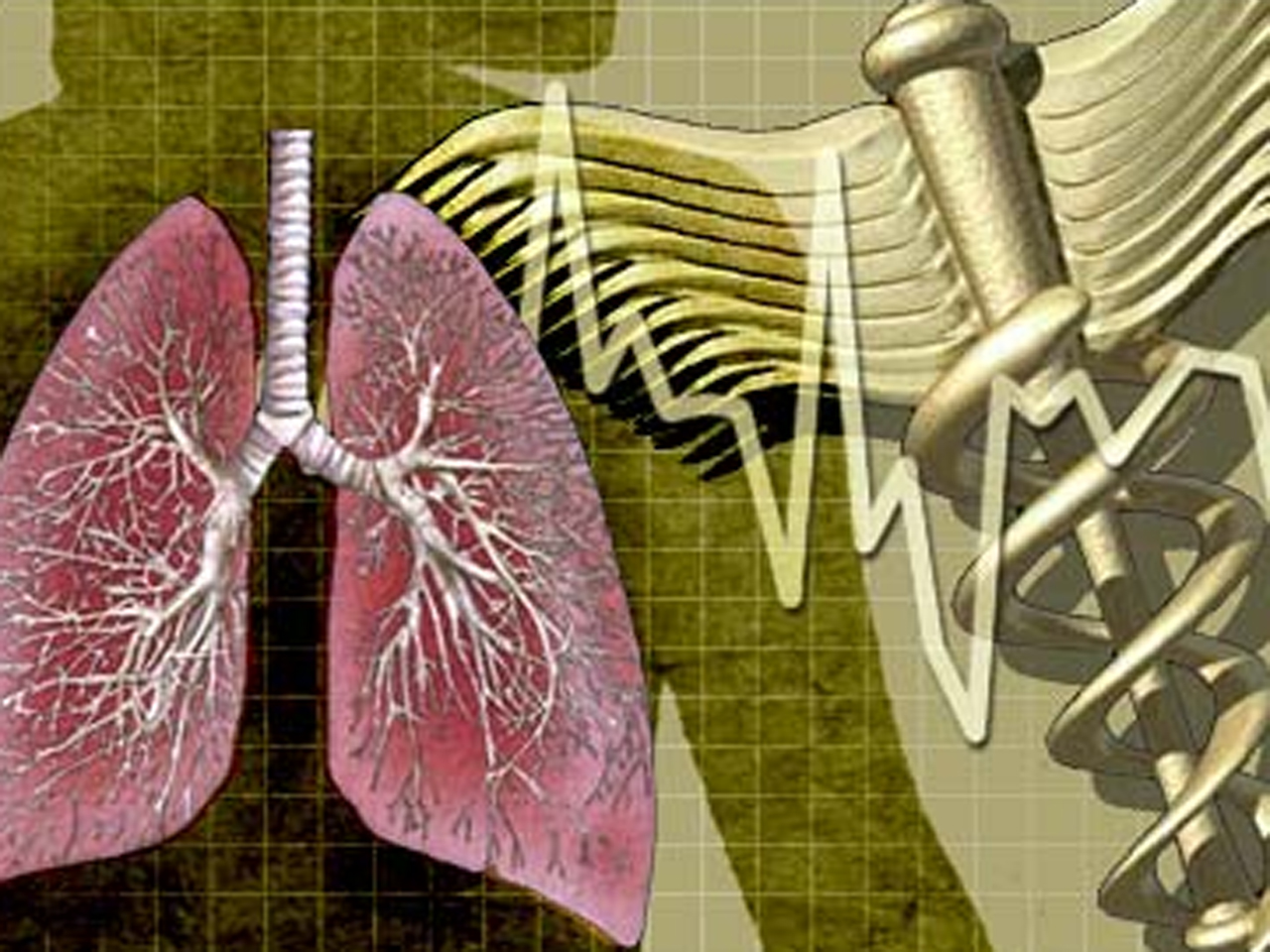 A new approach to cancer care may help people live longer, and it could mean the beginning of the end for chemotherapy as the standard of care.

CBS News' Dr. David Agus, who leads the Westside Cancer Center at the University of Southern California, explained the shift in care.

"Well, the old days, which was last year, we would look under a microscope and say, 'You have lung cancer,' and we would give you a cocktail of chemotherapy," Agus said.

"Now, these 14 centers showed - this is reality today - is we can sequence 10 genes, and in about two-thirds of patients we can identify an on-switch and give a pill a day - no intravenous chemo ... and keep the disease under control. And in those patients they lived about a year longer than patients where we didn't use this molecular-targeted therapy. Although it wasn't a randomized study, (it was) a very important trial."

The results of their work appeared in the Journal of the American Medical Association.

In the long run, Agus said he hopes this kind of therapy will do away with chemotherapy.

"It has less side effects," he said. "It's a pill a day instead of getting intravenous drugs, and in many patients it buys significant time."

He continued, "The hope is we do away with chemo. The reality is that we use these drugs, and when they stop working we use chemotherapy because it too will buy time. So right now it's a combination, and there's hope, though, that this will change in the future."

This type of therapy will likely have applications for other kinds of cancer as well, according to Agus.

"The days of calling cancer by body part are going to go out the window," he said. "We're going to call cancer by on-switch. So at these cancer centers, as well as many across the country, we're starting to use these technologies for all cancers - look for an on-switch and then find a drug to turn it off."

Though the drugs inspire hope, Agus stopped short of using the word "cure."