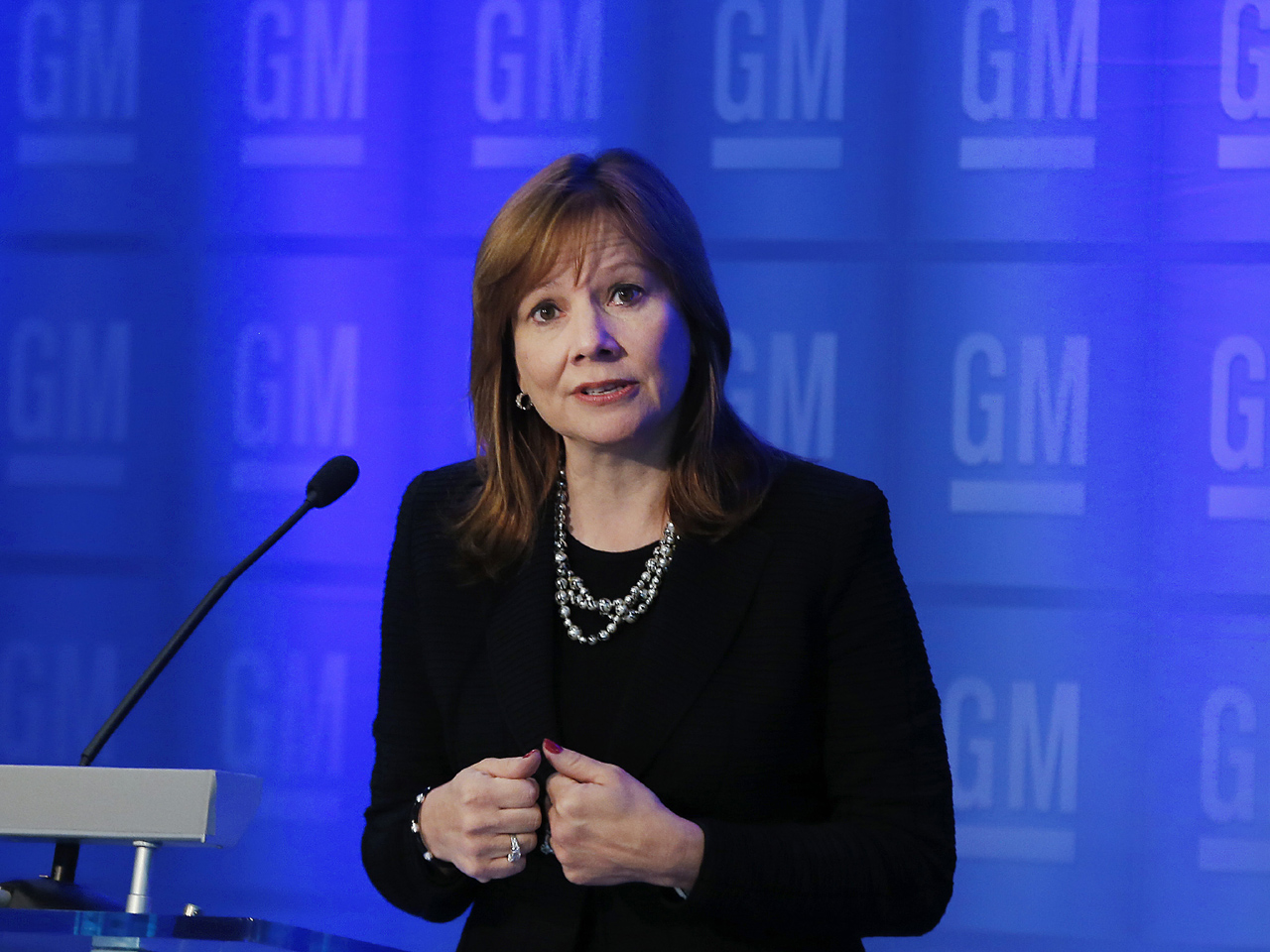 As it attempts to put its deadly ignition switch recall scandal in the rear-view mirror, General Motors (GM) also appears to be switching gears by working to get both consumers and investors excited about its new, long-term financial strategy.

Speaking at a GM testing facility in Michigan on Wednesday, CEO Mary Barra outlined the company's campaign to keep America's top automaker at the head of the pack.

"In the nine months that this leadership team has been together, we have spent a significant amount of time setting our goals for the future of GM and developing a specific action plan," Barra said in a statement.

"Our strategic plan is a pathway to earn customers for life and create significant shareholder value in the process," she continued. "Every chance to connect with a customer is an opportunity to build a stronger relationship."

Along with outlining some ambitious financial goals for the next several years, GM also unveiled some new initiatives.

It expects about 27 percent of its global sales volume next year to come from new products, with that figure projected to rise to 47 percent by 2019. And GM is looking to take advantage of all those trade-ins and new purchases by executing what it calls "the world's largest automotive deployment of 4G LTE high-speed mobile broadband," while introducing vehicle-to-vehicle connectivity in its 2017 Cadillac CTS.

The company is also moving its Cadillac brand to New York City in an effort to raise its profile in the hotly competitive luxury car market. And it's investing heavily in its joint ventures in China, to the tune of $14 billion between now and 2018.

"All these goals seem fairly lofty," said Jeremy Acevedo, an analyst at Edmunds.com. But he added the company's targeted profit margins of 10 percent in North America before taxes by 2016 (up from 7 percent now) "seem realistic, especially for the interim." GM sees similar margins worldwide by the early 2020s.

After all, he noted, GM has made "tremendous progress here in North America. So, if they can replicate that in other markets, those goals that they've set for themselves seem realistic."

Acevedo believes the new strategy was meant more for shoring up cautious shareholders and potential investors. "It seems certainly aimed squarely at the stakeholders," he said. "There was some allusion to shoppers in general, as far as what's coming."

But GM also faces the issue of getting past the recall scandal, which broke earlier this year just as Barra was promoted to chief executive and became the first female CEO of a major car company. That's complicated by the need to concentrate more on building GM's international business.

"So, I think righting the ship, in a few ways, is what they're trying to do with this one," Acevedo said in reference to Wednesday's announcements.

If consumers at home and abroad like the results they see in GM's showrooms, that will make shareholders happy about the results they care about most: a better bottom line and a rising stock price. On first blush, Barra appears to have gotten off to a good start on Wall Street. The shares escaped the disastrous Oct. 1 for stocks by going the other way, closing up 1.7 percent, to $32.49, on Barra's big day.