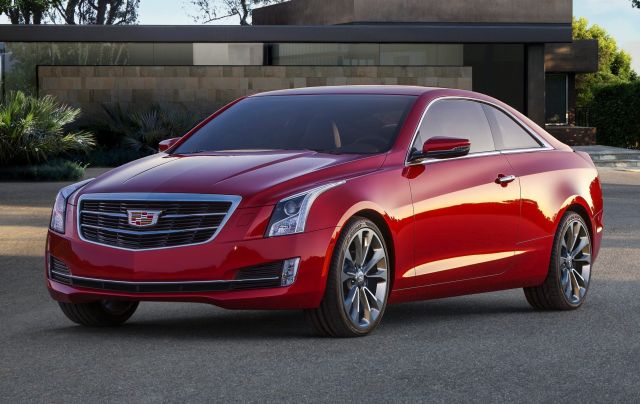 Your car can become a rolling Wi-Fi hotspot with new technology General Motors (GM) is introducing with its 2015 models. On a family road trip, for instance, each member who isn't driving could watch a different movie, play games or check email because the system can stream to as many as seven devices.

"This new technology will be in over 30 models from the small car Chevrolet Spark to the big Suburban," says John McFarland, GM director of global marketing and innovation. The 2015 models will begin arriving on dealer lots this fall.

The system is based on wireless technology called 4G LTE (for fourth-generation Long Term Evolution) that's much faster than the previous generation. Along with GM, Audi (VLKAY) also is introducing 4G LTE in some models. "We will see 4G LTE technology expand across new car offerings over the next couple years," predicts senior analyst Karl Brauer of Kelley Blue Book. "Eventually every driver will want it, and every manufacturer will supply it."

The GM broadband connection will work through its OnStar subscription service, which provides emergency help and navigation. But a new basic level of OnStar, free for five years, will come with all new 2015 Chevrolet, Buick, Cadillac and GMC cars. That will provide the potential for the broadband hookup without paying for the other services, but you have to pay for a data plan.

Here's a closer look at how payment will work:

Pay by use For owners who expect minimal use of broadband, data plans start at $5 a month for 250 megabytes of data. Prices then range up to $50 a month for 10 gigabytes for the heaviest users. If you're already an AT&T (T) subscriber, you can add your car to that plan for $10 a month.

Separate OnStar services Drivers who want the reassurance of emergency services -- such as automatically calling first responders in case of a crash -- can subscribe to OnStar for $19.95 per month or $199 a year in a lump sum. If you want to add navigation service, that's $29.90 a month or $299 per year.

GM also is introducing another new technology -- wireless charging for cell phones. For now, it's available only in the 2015 Cadillac ATS model (pictured above). This system automatically charges your cell phone when you put it in a special compartment instead of having to plug it in.

With the phone shut away, drivers will be more likely to use voice controls for any phone call, GM hopes. Says GM executive John McFarland: "We think this will provide not only a better but a safer experience."