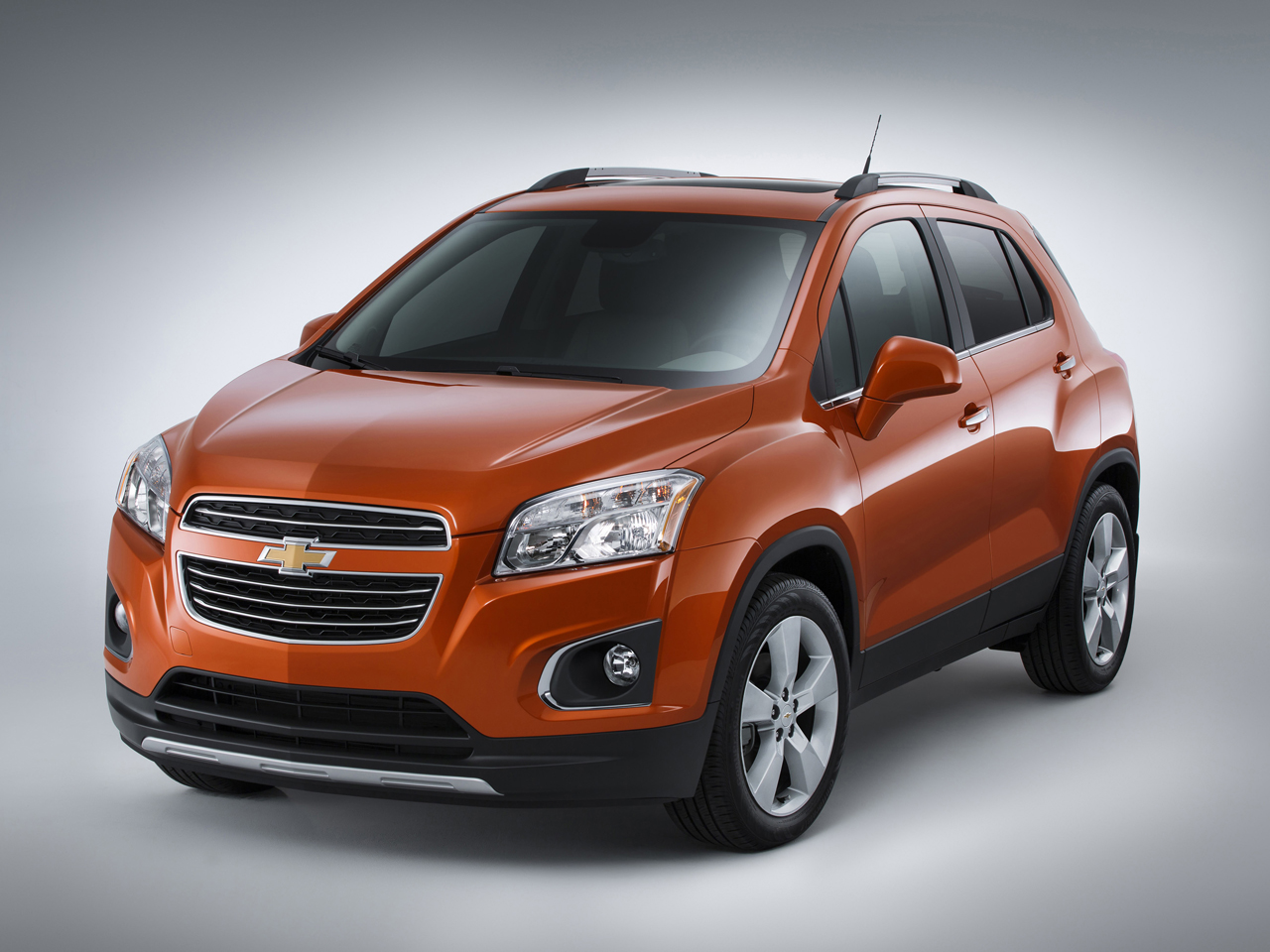 General Motors ( GM) is bringing a subcompact SUV into the U.S. market to compete in the burgeoning segment against established models like the Kia Soul and other new ones like the just-introduced Jeep Renegade. The new Chevrolet Trax was displayed for the press at the start of the annual New York International Auto Show.

GM CEO Mary Barra, speaking briefly at the presentation, emphasized that the Trax is part of new and redesigned models Chevrolet is bringing to market. Already sold in 60 other countries, the Trax will reach dealers' lots here early next year. It will compete in the subcompact segment -- vehicles smaller than crossover SUVs such as the Honda CR-V and Toyota RAV4.

"Subcompact SUVs are going to be the next big thing," says analyst Karl Brauer of Kelly Blue Book. "They offer features people are looking for, including a low purchase price, functionality and fuel efficiency." Chevrolet has not yet announced prices or gas mileage. Subcompact competitor Jeep Renegade is also on display in New York, but was first introduced earlier this year at the Geneva Motor Show.

Here's a closer look at some features of the new Chevrolet: