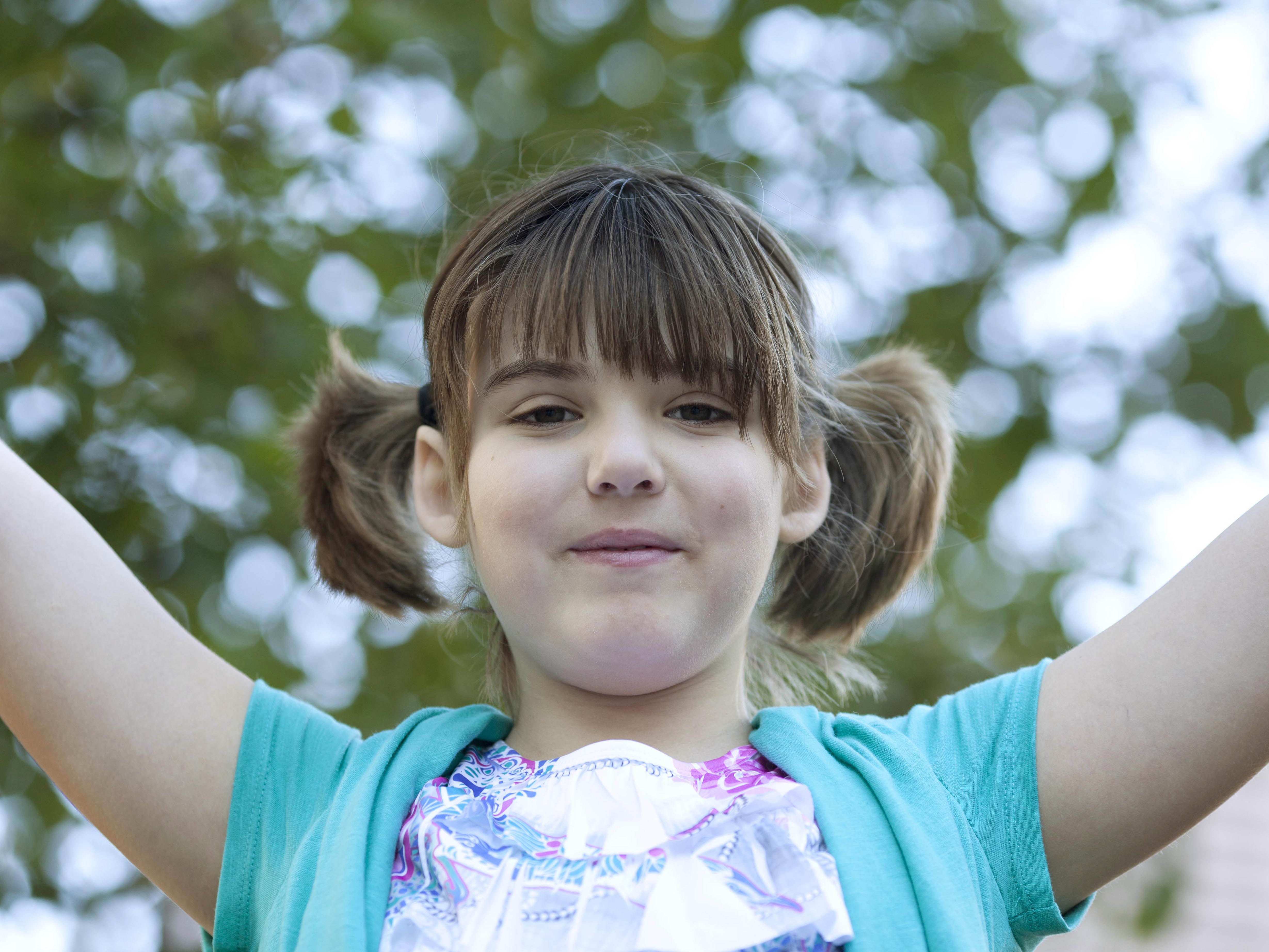 In one of the biggest advances against leukemia and other blood cancers in many years, doctors are reporting unprecedented success by using gene therapy to transform patients' blood cells into soldiers that seek and destroy cancer.

A few patients with one type of leukemia were given this one-time, experimental therapy several years ago and some remain cancer-free today. Now, at least six research groups have treated more than 120 patients with many types of blood and bone marrow cancers, with stunning results.

"It's really exciting," said Dr. Janis Abkowitz, blood diseases chief at the University of Washington in Seattle and president of the American Society of Hematology. "You can take a cell that belongs to a patient and engineer it to be an attack cell."

In one study, all five adults and 19 of 22 children with acute lymphocytic leukemia, or ALL, had a complete remission, meaning no cancer could be found after treatment, although a few have relapsed since then.

These were gravely ill patients out of options. Some had tried multiple bone marrow transplants and up to 10 types of chemotherapy or other treatments.

Cancer was so advanced in 8-year-old Emily Whitehead of Philipsburg, Pa., that doctors said her major organs would fail within days. She was the first child given the gene therapy and shows no sign of cancer today, nearly two years later.

Results on other patients with myeloma, lymphoma and chronic lymphocytic leukemia, or CLL, will be reported at the hematology group's conference that starts Saturday in New Orleans.

The treatment involves filtering patients' blood to remove millions of white blood cells called T-cells, altering them in the lab to contain a gene that targets cancer, and returning them to the patient in infusions over three days.

"What we are giving essentially is a living drug" - permanently altered cells that multiply in the body into an army to fight the cancer, said Dr. David Porter, a University of Pennsylvania scientist who led one study.

Several drug and biotech companies are developing these therapies. Penn has patented its method and licensed it to Switzerland-based Novartis AG. The company is building a research center on the Penn campus in Philadelphia and plans a clinical trial next year that could lead to federal approval of the treatment as soon as 2016.

Talking with the researchers, "there is a sense of making history ... a sense of doing something very unique," said Hervé Hoppenot, president of Novartis Oncology, the division leading the work.

"From our vantage point, this looks like a major advance," he said. "We are seeing powerful responses ... and time will tell how enduring these remissions turn out to be."

The group has given $15 million to various researchers testing this approach. Nearly 49,000 new cases of leukemia, 70,000 cases of non-Hodgkin lymphoma and 22,000 cases of myeloma are expected to be diagnosed in the United States in 2013.

Many patients are successfully treated with chemotherapy or bone marrow or stem cell transplants, but transplants are risky and donors can't always be found. So far, gene therapy has been tried on people who were in danger of dying because other treatments failed.

The gene therapy must be made individually for each patient, and lab costs now are about $25,000, without a profit margin. That's still less than many drugs to treat these diseases and far less than a transplant.

The treatment can cause severe flu-like symptoms and other side effects, but these have been reversible and temporary, doctors say.

Penn doctors have treated the most cases so far - 59. Of the first 14 patients with CLL, four had complete remissions, four had partial ones and the rest did not respond. However, some partial responders continue to see their cancer shrink a year after treatment.

"That's very unique to this kind of therapy" and gives hope the treatment may still purge the cancer, said Porter. Another 18 CLL patients were treated and half have responded so far.

Penn doctors also treated 27 ALL patients. All five adults and 19 of the 22 children had complete remissions, an "extraordinarily high" success rate, said Dr. Stephan Grupp at the Children's Hospital of Philadelphia.

Six have since relapsed, though, and doctors are pondering a second gene therapy attempt.

At the National Cancer Institute, Dr. James Kochenderfer and others have treated 11 patients with lymphoma and four with CLL, starting roughly two years ago. Six had complete remissions, six had partial ones, one has stable disease and it's too soon to tell for the rest.

Ten other patients were given gene therapy to try to kill leukemia or lymphoma remaining after bone marrow transplants. These patients got infusions of gene-treated blood cells from their transplant donors instead of using their own blood cells. One had a complete remission and three others had significant reduction of their disease.

"They've had every treatment known to man. To get any responses is really encouraging," Kochenderfer said. The cancer institute is working with a Los Angeles biotech firm, Kite Pharma Inc., on its gene therapy approach.

Patients are encouraged that relatively few have relapsed.

Doug Olson, 67, a scientist for a medical device maker, shows no sign of cancer since gene therapy in September 2010 for CLL he had had since 1996.

"Within one month he was in complete remission. That was just completely unexpected," said Porter, his doctor at Penn.

Olson ran his first half-marathon in January and no longer worries about how long his remission will last.

"I decided I'm cured. I'm not going to let that hang over my head anymore," he said.