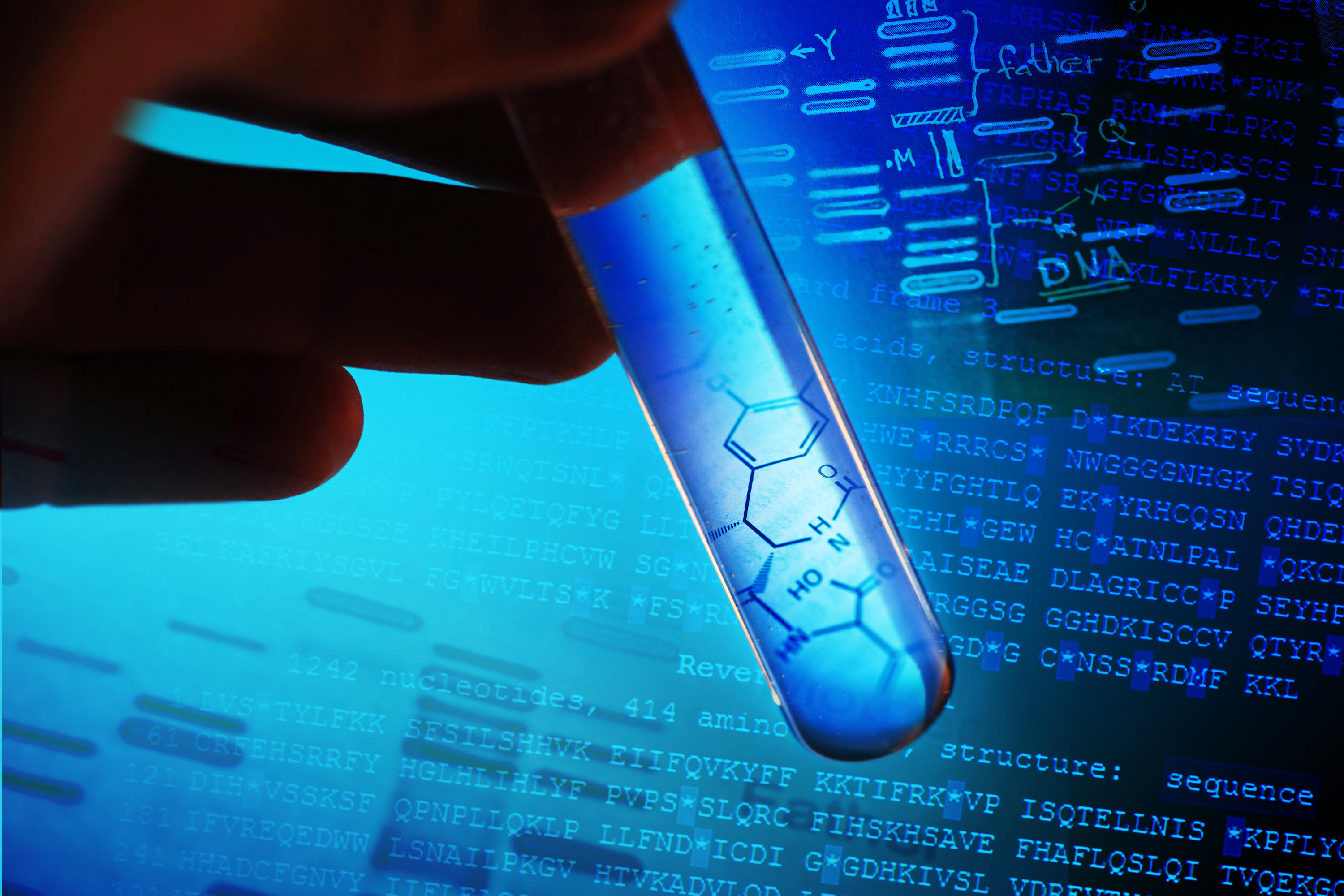 Have researchers taken a step closer to developing an eventual cure for HIV? A Temple University-led team hopes so, by using a gene editing technique to successfully remove HIV infection from lab mice. The gene-editing tool called CRISPR — which allows scientists to basically cut out and insert specific portions of DNA — was used to excise HIV DNA from the mice.

This was the first time CRISPR has been used to shut down HIV replication and eliminate the virus from animal cells. Think of CRISPR as working somewhat like microscopic scissors that snip out an unwanted piece of DNA and then replace that with a new piece. The research, published in the journal Molecular Therapy, involved three animal models, including a "humanized" model where human immune cells infected with the virus were transplanted in lab mice.

"Over our years of research, all of this was frankly a big surprise. This research, so far, has yielded all pleasant surprises, frankly. I never thought that this CRISPR system was going to be working out so beautifully with such efficiency and precision when it first came onto the scene," Kamel Khalili, director of Temple's center for neurovirology, told CBS News.

This work builds off the team's previously published research last year in which they introduced the HIV-1 DNA into the tissue of rat and mice subjects, and then removed these fragments using CRISPR. This new study is the first time this has been done in three animal models.

While the work signals progress, the medical community still sees years of work ahead before there's a reliable cure for HIV. According to the World Health Organization, 36.7 million people were reported to be living with HIV globally by the end of 2015. Since the start of the HIV/AIDS epidemic, more than 70 million people have been infected with the virus that has resulted in 35 million deaths.

The stakes are high, and the Temple team is one of many trying to find a cure for the virus, which has proven exceptionally difficult to eliminate from the body. While current drug treatments can reduce the virus to virtually undetectable levels — enabling many patients to live longer, healthier lives — HIV continues to lurk in hidden reservoirs and comes roaring back if treatment stops. In late 2015, the amfAR Institute for HIV Cure Research set the ambitious goal of developing a basis for cure for HIV by the end of 2020.

"The basic science community in HIV research is now very focused on finding a cure," Paul Volberding, head of the institute, wrote in an email to CBS News. "It still feels a long way off but the tools we now have definitely including the gene editing used in this report is accelerating our work and raising optimism. The cure field is in very close contact and collaborations are active world wide. It's really quite exciting!"

Volberding is also the director of the UCSF AIDS Research Institute and has a place in history for founding the first inpatient ward for people with AIDS at San Francisco General Hospital in 1983. How promising does he view this new research out of Temple?

"Gene editing is a potent and still rather new tool in HIV research and many other areas as well," he wrote. "It faces a challenge in scalability — getting the technology simplified and inexpensive — but is certainly worth following."

Since first being developed a mere five years ago, CRISPR has generated excitement and controversy in equal measures. While it was named "Breakthrough of the Year" in 2015 by Science magazine, ethical debate has swirled around CRISPR over how it could be used — for good or ill — to make changes to our DNA down the line.

Ellen Jorgensen, a molecular biologist and science communicator whose latest project is the yet-to-launch Biotech Without Borders, said she thinks it's important to focus on the potential of CRISPR, rather than feed into the "hysteria" that can surround such life-altering scientific technologies.

"I think CRISPR is an example of why the general public should embrace the chance to learn more about this sort of technology that will be more and more relevant to everyone's daily life as time goes on," Jorgensen told CBS News. "We are in an age of biotechnology as opposed to the last century, which was the 'age of physics.' There is an equal potential here to disrupt technologies, but it also creates ethical questions that the general public has to weigh in on. My thing is, I want them to weigh in on them, but have the understanding that this technology is something that is powerful and that can spur a lot of change moving forward."

In the case of this latest HIV research advance, Jorgensen, who cofounded Genspace, a nonprofit devoted to fostering better science literacy, said she believes there is "great potential" in finding a cure for something like HIV through gene editing technology.

Moving forward, Khalili and his team plan to try their technique on primate subjects, whose DNA is obviously closer to humans. He said they are working on securing more funding to move on to primate clinical trials.

Volberding added that "primates are a very good model for human trials," and that research like this is promising in the continued fight against HIV.

"I think that CRISPR and tools like it are revolutionizing the medical field and will bring about new ways for the treatment and cure for a broad range of diseases," Khalili said. "When it comes to treating HIV or cancer or other genetic diseases, I think there are a lot of good things that will come out of this."