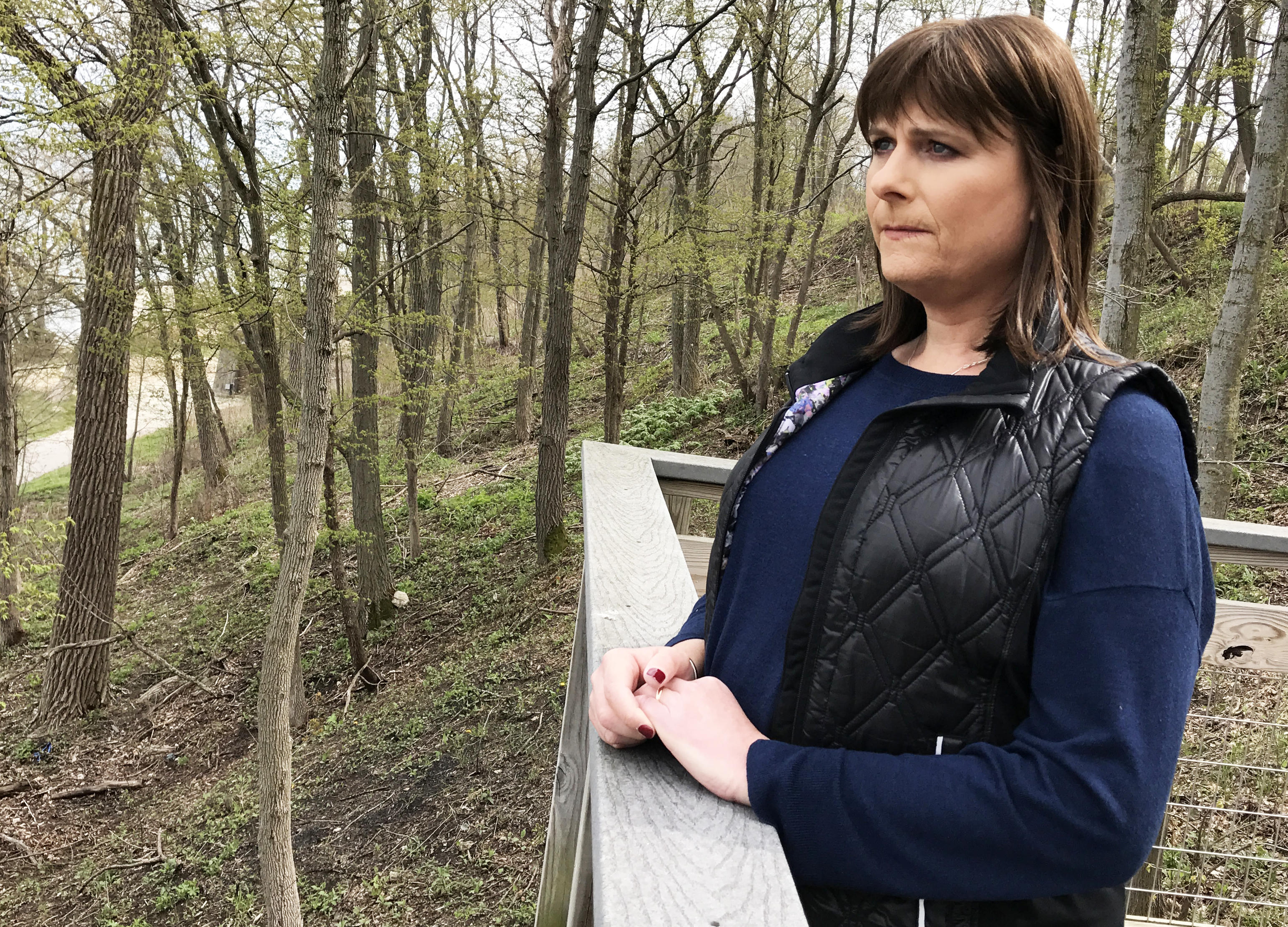 From an early age Gearah Goldstein knew that her gender did not align with her body.

"I grew up in a very affirming and loving home but back in my childhood that meant making sure I was comfortable understanding that I was a boy," she told CBS News.

But Goldstein never attained this comfort with the gender she was given at birth, and it wasn't until she got older that she learned she could do something about it.

After undergoing a series of "feminization" surgeries – procedures meant to make her appearance look more typically female – she says her exterior now matches how she's always known to be true on the inside.

"Your body is a reflection of your mind. For some people, it's too hard to separate the two, and I was one of them. I could no longer drive around in the body that didn't fit who I believed I was," Goldstein, now 50, said.

These types of procedures – called gender confirmation surgeries – are on the rise in the United States, according to new research.

For the first time, the American Society of Plastic Surgeons (ASPS) tracked the number of gender confirmation surgeries across the country.

The data showed that more than 3,200 transfeminine and transmasculine surgeries were performed in 2016 – a 19 percent increase from the year before.

Loren Schechter, M.D., a board-certified plastic surgeon based in Chicago, explains that there's a wide range of surgical options that someone may choose to treat gender dysphoria, which is a disconnect between how an individual feels and what that person's anatomic characteristics are. These procedures can include everything from facial and body contouring to much more extensive reassignment surgeries.

He also emphasized that surgery is just one component of overall care for a transgender individual. A plastic surgeon will work with a team of medical experts from specialists in hormone therapy to mental health professionals to urologists to help patients through their transitions.

Goldstein emphasized that these surgeries are "corrective, not cosmetic." She said the procedures allowed her to finally feel free in her own body.

"For most of my life, I didn't know what it was like to go about your day and not constantly think about my gender," she said. "I wasn't able to experience this until after my transition. I'm not even sure when that happened but at some point I stopped thinking about it and the freedom from that constant thought process is indescribable. I'm free from it and have all this time and space to fill my experience with memories and emotions when I didn't have that before."

Members of the American Society of Plastic Surgeons undergo special training to be able to help address the specific needs of transgender patients.

She advises only choosing a surgeon who is certified by the American Board of Plastic Surgery to ensure the highest safety and training standards.

Access to gender confirmation surgeries has improved in recent years, with Medicare removing its decades-long ban on coverage for these procedures in 2014. Medicare now pays for surgeries on a case-by-case basis and many third-party payers followed suit, Schechter explained.

"In my experience many corporations have also recognized the importance of providing trans-related health care benefits," he said. "However, many certainly don't."

Out of pocket, gender confirmation surgeries can cost thousands of dollars and are often out of reach for the uninsured or those whose insurance plans do not provide such coverage.

Additionally, many in the community fear that Republican-led efforts to repeal the Affordable Care Act, which provides certain protections for the transgender patients, will make it even more difficult for people to get these procedures in the future.

Goldstein, who now spends most of her time as an advocate for transgender youth, said access to these procedures is necessary and for many people can be life-saving, pointing to the fact that transgender people are much more likely than others to attempt suicide.