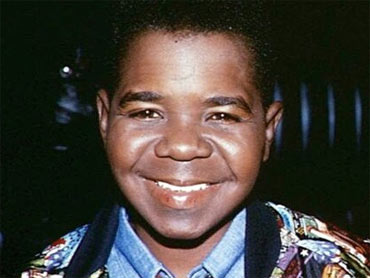 NEW YORK (CBS/AP) After being cut out of Gary Coleman's life for nearly two decades, his parents are seeking to have their son's remains for a burial in his native childhood home in Zion, Ill..

His former manager and now family spokesman, Victor Perillo says Coleman's parents, Sue and Willie Coleman, are the legal custodians of his body because Coleman was divorced from his wife, Shannon Price.

But, Coleman's former "Diff'rent Strokes" co-star, Todd Bridges told Entertainment Tonight there is a secret will that might change his parent's wishes.

"Gary had certain wishes [to exclude his parents]. I'm not going to go against a dying man's wishes," Bridges continued. "There's a reason why he didn't speak to them for 23 years."

Colemans parent's told the Associated Press they learned about his hospitalization and death from media reports and that they had wanted to reconcile with him before his death.

In 1989, the former child star successfully sued his parents and business manager for swindling him out of some of his acting fortune.

Coleman, 42, died in Utah last Friday after being taken off life support following a brain hemorrhage.

Although Coleman and Price, 24, were legally divorced at the time of his death, it was confirmedby Utah Valley Regional Medical Center  that Price was granted legal rights by the actor to make medical decisions on his behalf.