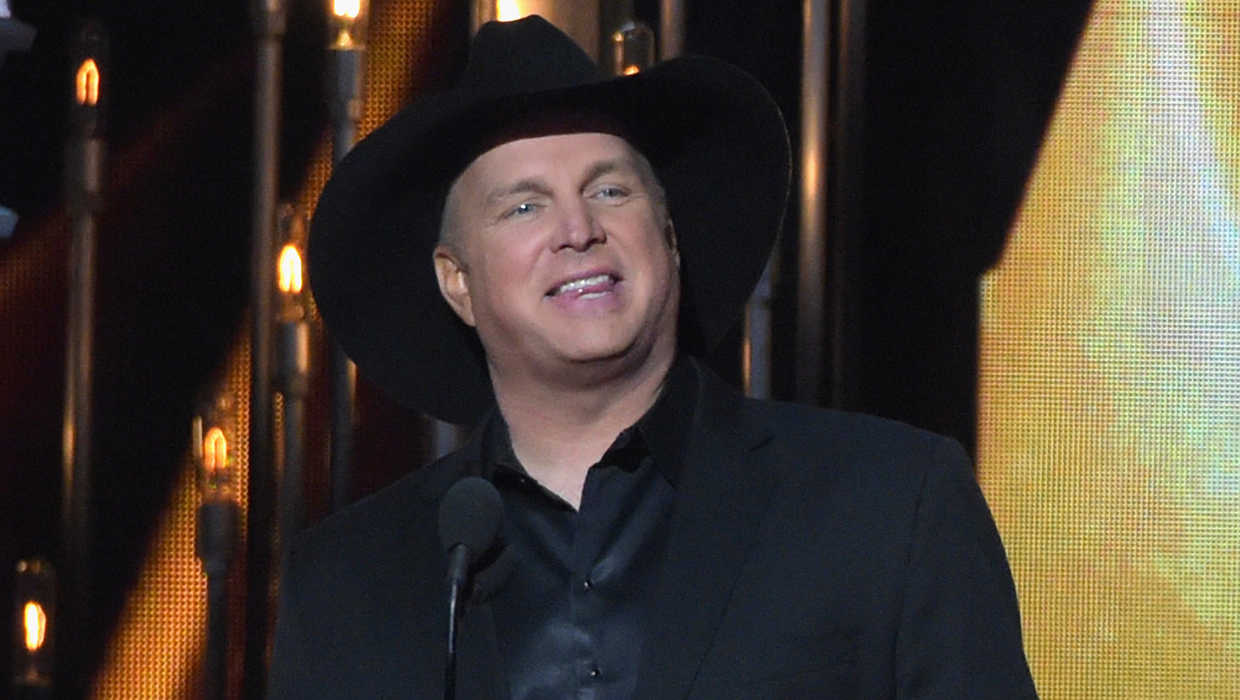 Singer Garth Brooks has canceled a Thanksgiving appearance on NBC's "Tonight Show Starring Jimmy Fallon" because he said it "seemed distasteful" given the reaction to the decision not to prosecute Ferguson, Missouri, police officer Darren Wilson for the shooting of Michael Brown this summer.

NBC on Wednesday confirmed the postponement, saying Brooks was being replaced on the show by Whoopi Goldberg and Tom Colicchio.

Brooks wrote on his Facebook page, "We landed in NY last night to the news of the civil unrest that was going on in our nation. To spend the day promoting our stuff like nothing was wrong, seemed distasteful to me. I will gladly reschedule any or all appearances the networks will allow. Love one another, g"

There was no immediate comment from his spokesperson about what other appearances were canceled.

Brooks performed a song (via satellite from North Carolina) on Sunday at the American Music Awards.