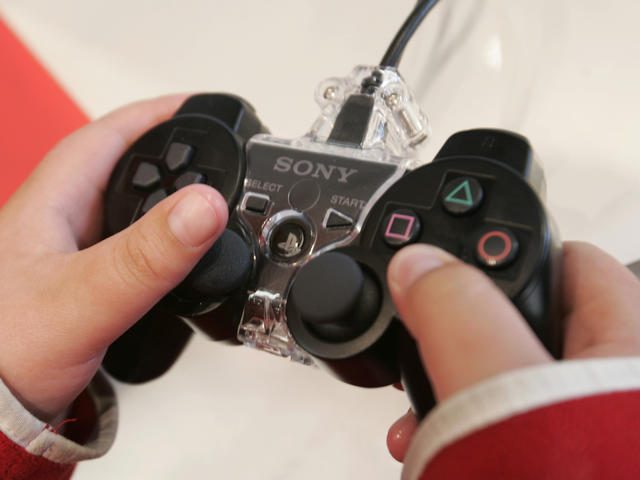 (CBS/AP) As Sony struggles to get it's PlayStation Network back online, gamers are not taking the outage lightly.

"I've been counting down the days until 'Portal 2' came out and excited that it now has online multiplayer, and I can't even play that feature because PSN is down," blogger and gamer Jamila Rowser told CBS News' Crimesider.

She is one of the nearly 77 million users whose account has been shut down for over a week due to a cyber attack on the computer system that holds information on those millions who use the network to play games and buy content.

According to Sony, credit card data from players may have been compromised.

"I think what bothers me the most is it took Sony almost a week to tell us," Rowser said. "We could have canceled credit cards and put fraud alerts on our cards days ago."

The PlayStation Network, also known as PSN, is the online service for PlayStation 3 and PlayStation Portable consoles. It allows people who own either device to play games together as well as to download content including games, music and movies.

"While there is no evidence at this time that credit card data was taken, we cannot rule out the possibility," a company spokesman wrote Tuesday. "If you have provided your credit card data through PlayStation Network or Qriocity, out of an abundance of caution we are advising you that your credit card number (excluding security code) and expiration date may have been obtained."

In a recent blog post from Sony, the company was unable to estimate when the network would be back.

"Hacking happens," Rowser told Crimesider. "What I don't like is how Sony handled the situation, keeping its users and dedicated fans in the dark for days."

When the outage first occurred, the hacker group Anonymous came under suspicion because earlier in the month a post speaking on behalf of the group declared "Operation: Sony," aiming Denial of Service attacks at the PlayStation Network. Since then, however, Anonymous declared a cease-fire and also denied any culpability in a Facebook post.