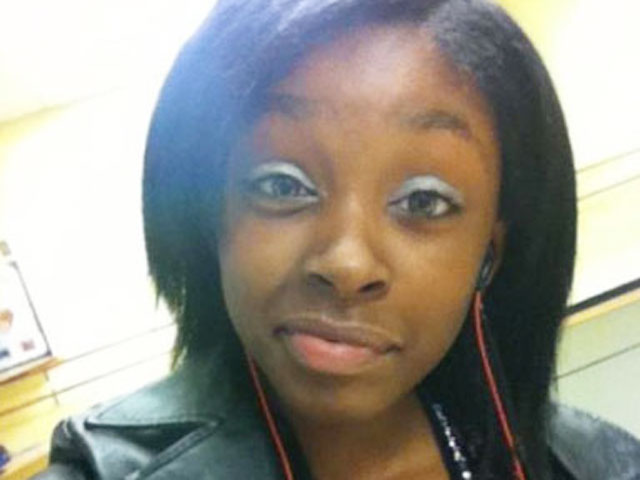 (CBS/AP) COLUMBIA, S.C. - Authorities are now offering a $6,000 reward for information regarding missing 15-year-old Gabrielle Swainson, who disappeared last week. The investigation into the case has expanded into one of the sheriff department's largest and most intensive searches in years.

Richland County Sheriff Leon Lott said an anonymous donor contributed $2,500 to the reward fund and his department matched it, along with $1,000 from Crimestoppers.

More than 40 county and federal law agents are now on the case full time, including a behavioral scientist from the FBI's psychological unit, The State reported.

"This is a major case for them," Lott said.

Lott said the department's crime lab also has analysts and scientists working full time on the case in addition to about 50 officials from his department and other departments who are on standby status to swing into action if needed.

The National Center for Missing and Exploited Children has also sent a consultant to work with Lott's department, according to The State.

"We are on this 24/7 and have a command post set up coordinating things," Lott said.

Four large black Suburban SUVs driven by FBI agents were seen at the Swainson house late Sunday afternoon. Agents got in the vehicles and drove off.

The teen's friends and family have spent the past several days passing out flyers with her picture.

Swainson was expected to start her sophomore year at Ridge View High School on Thursday, but her mother said she last saw her daughter asleep in her bed early morning on Aug. 18 when she went to work. When the mother returned, the teen was missing.

It is believed that Swainson was wearing her pajamas when she disappeared, The State reported. The only known possession she had with her was her iPhone. Lott declined to comment on what, if any information, police have gotten from electronic queries to that iPhone.

"We remain hopeful that we will find Gabbiee alive," Lott said Sunday night.