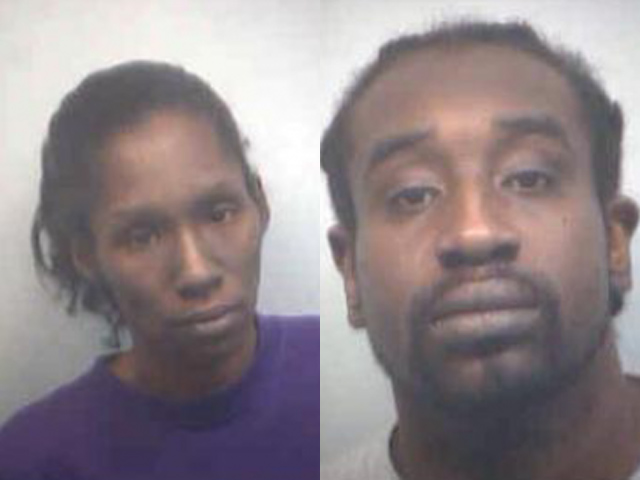 (CBS/AP) ATLANTA - A couple was sentenced to life in prison Wednesday after a jury found them guilty of murdering their neighbor in a quarrel over the victim's dog.

Prosecutors say Collins started an argument with Jacobs, claiming his dog had chased her around the neighborhood. Prosecutors say she threatened to shoot the dog, then left and returned a short time later with Stallworth.

Prosecutors say both were armed with handguns and started firing as they approached Jacobs. The two fled the scene but surrendered to police a few days later.