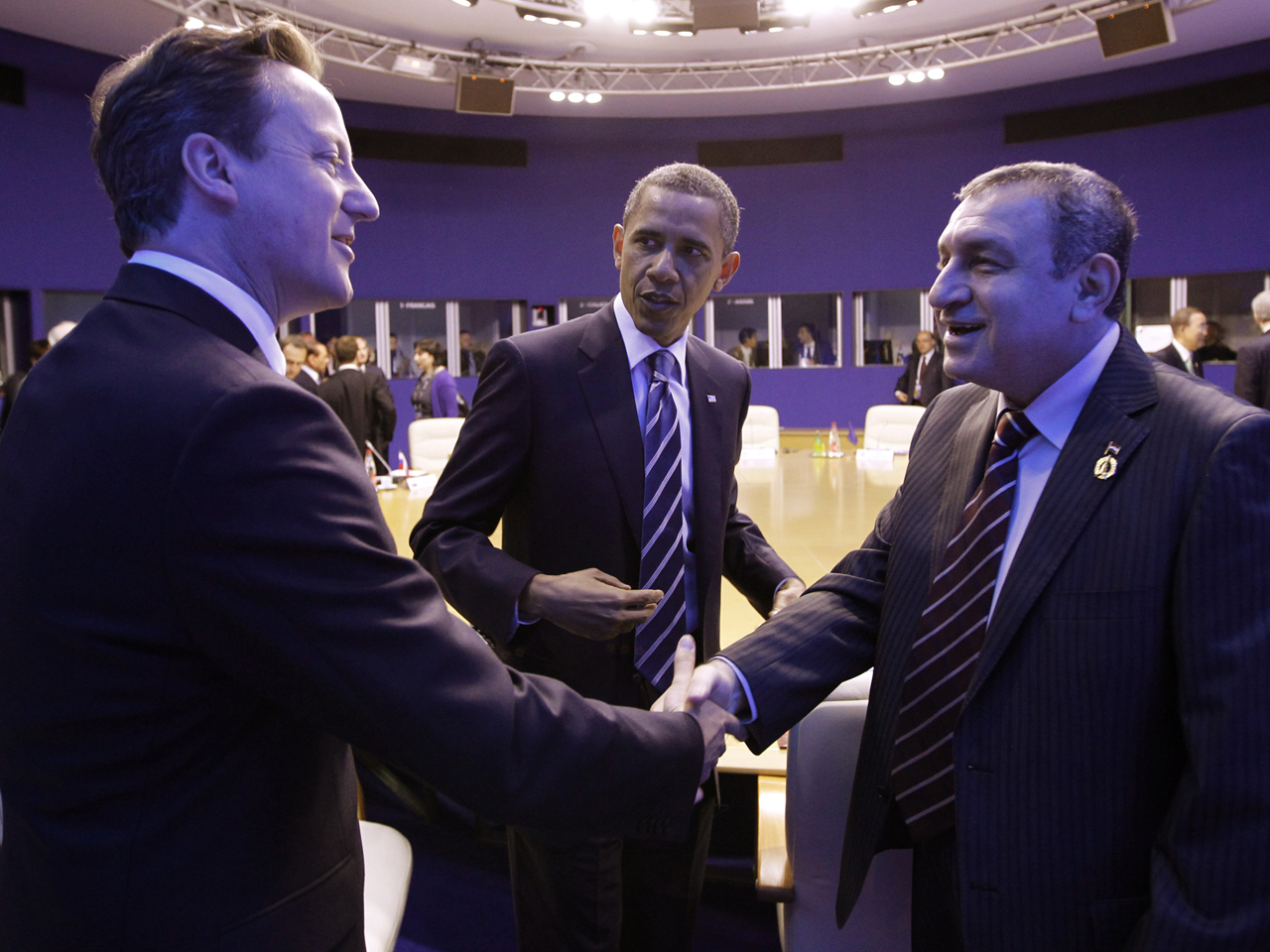 Tunisia's finance minister said leaders of the Group of Eight industrialized nations floated the figure at a summit in this French resort Friday.

A French official says $40 billion is the overall goal, but that breakdowns by country and timetables are still under discussion. The official was not authorized to be publicly named according to his office policy.

The prime ministers of Tunisia and Egypt met Friday with President Barack Obama and other G-8 leaders and appealed for help after uprisings earlier this year that overthrew longtime autocrats but also scared away tourists and investors.

CBS News chief White House correspondent Chip Reid reports that, as at past summits, other leaders seem to have gravitated toward President Obama in Deauville. A group of locals behind a fence in the heavily fortified resort city went wild when they saw him walking down the street with Russian President Medvedev and French President Sarkozy.

Those two stood to the side while President Obama shook dozens of hands, beaming that big smile, and repeating "bonjour!" and "merci!" He used that clout as "Most Popular Leader," said Reid, to lobby other leaders to join him in putting together the aid package for Egypt and Tunisia.

Mr. Obama set the stage last Thursday in his speech at the State Department on the Arab Spring: "We do not want a democratic Egypt to be saddled by the debts of its past," the president said. "So we will relieve a democratic Egypt of up to $1 billion in debt."