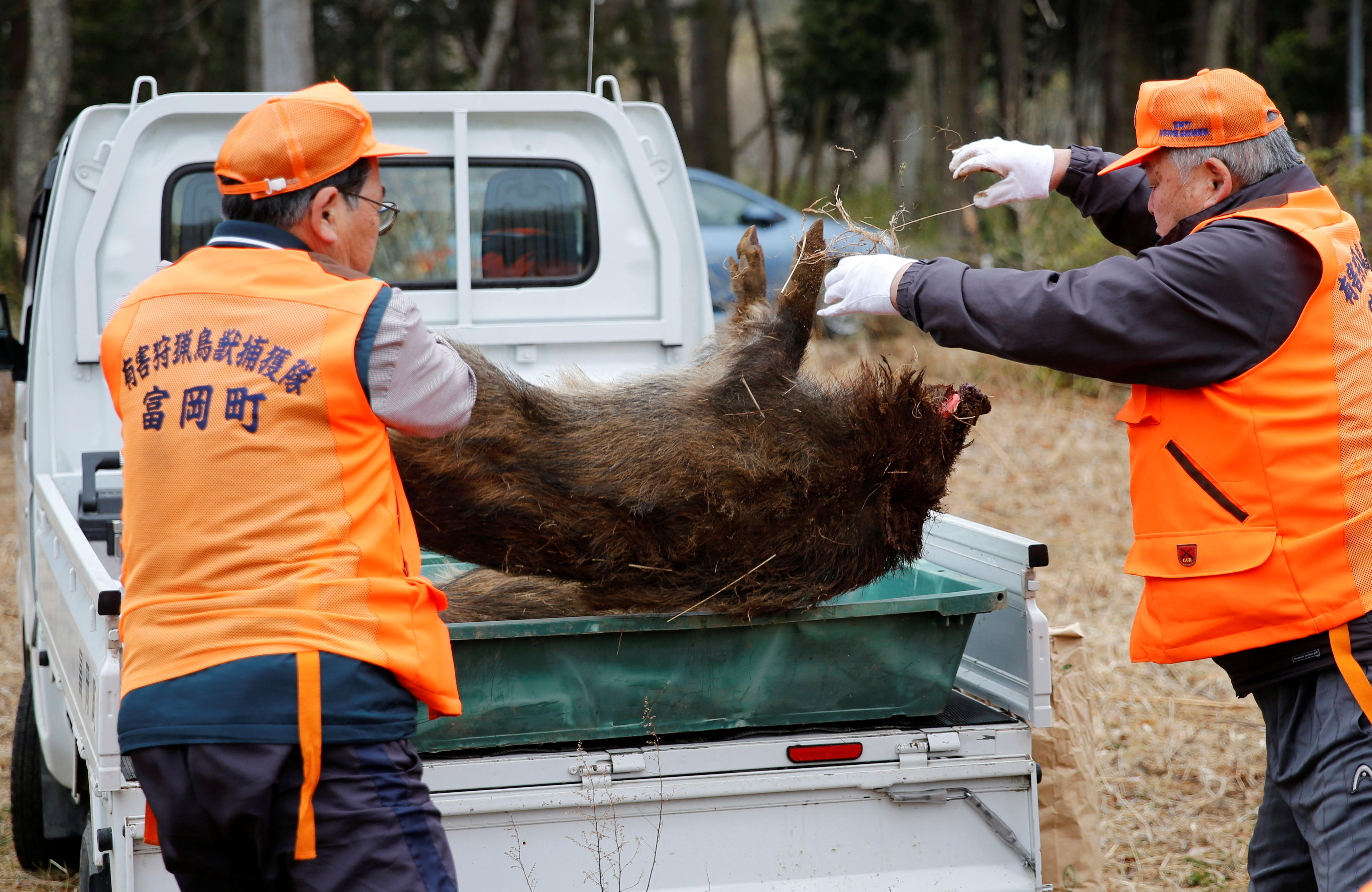 Hundreds of aggressive, and potentially radioactive, wild boars have prompted public safety concerns in Japan, according to news reports, as homeowners prepare to return to towns near Fukushima, where a 2011 earthquake and tsunami triggered a meltdown at a nuclear power plant in the region.

Six years after the magnitude-9.0 earthquake and subsequent tsunami crippled the Fukushima Daiichi Nuclear Power Plant, people from the region are preparing to return home, reported Reuters. Evacuation orders for parts of Namie, a seaside town located just 2.5 miles from the nuclear plant, and three other towns will be lifted by the Japanese government at the end of March, according to Reuters.

However, after the area was evacuated, wild boars moved in from the surrounding hills and forests. The animals, which can be aggressive toward humans, now freely roam the deserted towns, reported Reuters. [In Pictures: Japan Earthquake & Tsunami]

“It is not really clear now which is the master of the town, people or wild boars,” Tamotsu Baba, mayor of Namie, told Reuters. “If we don’t get rid of them and turn this into a human-led town, the situation will get even wilder and uninhabitable.”

Despite concerns over radiation that leaked from the nuclear power plant following the earthquake and tsunami, and amid questions about the plant’s safety (it is being decommissioned), a government survey found that more than half of the 21,500 former residents of Namie plan to return, according to Reuters. Those who are planning to return home are now worried about the wild boars, and residents voiced their concerns about the animals at town meetings earlier this year, Reuters reported.

In the nearby town of Tomioka, located 11.4 miles south of Namie, a team is working to catch and kill the wild boars, according to Reuters. Since April 2016, the hunters have captured an estimated 300 boars. Shoichiro Sakamoto, a local hunter who leads the wild boar team, told Reuters that the animals aren’t afraid of people now.

“After people left, they began coming down from the mountains and now they are not going back,” Sakamoto told Reuters. “They found a place that was comfortable. There was plenty of food and no one to come after them.”