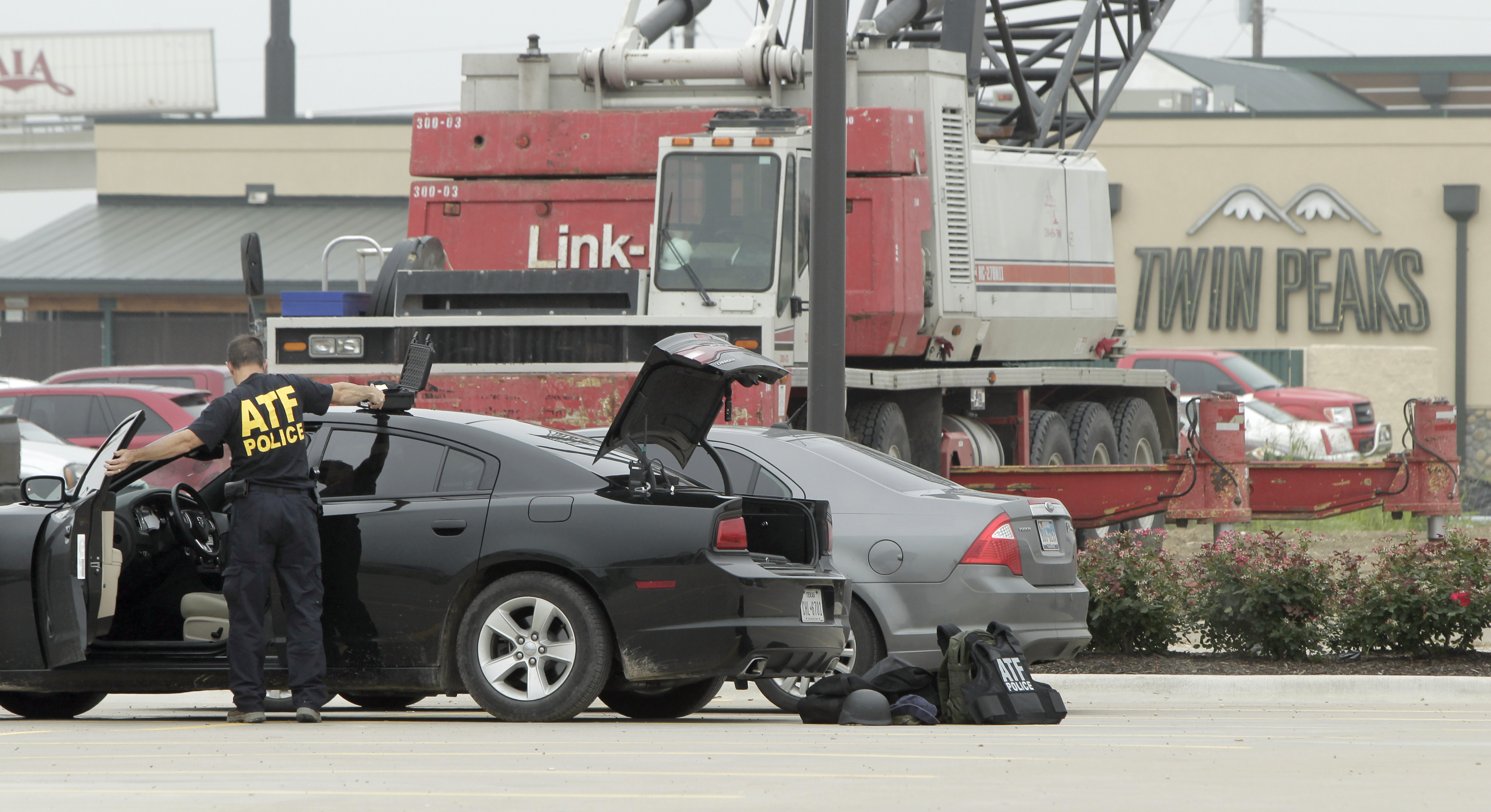 More than 200 bikers from at least five outlaw motorcycle gangs gathered at a restaurant for what was part motorcycle recruiting event, part turf war in May, when a shootout erupted and ended with as many as 170 people charged with engaging in organized crime.

White was wanted on a warrant charging him with engaging in organized criminal activity specific to murder.