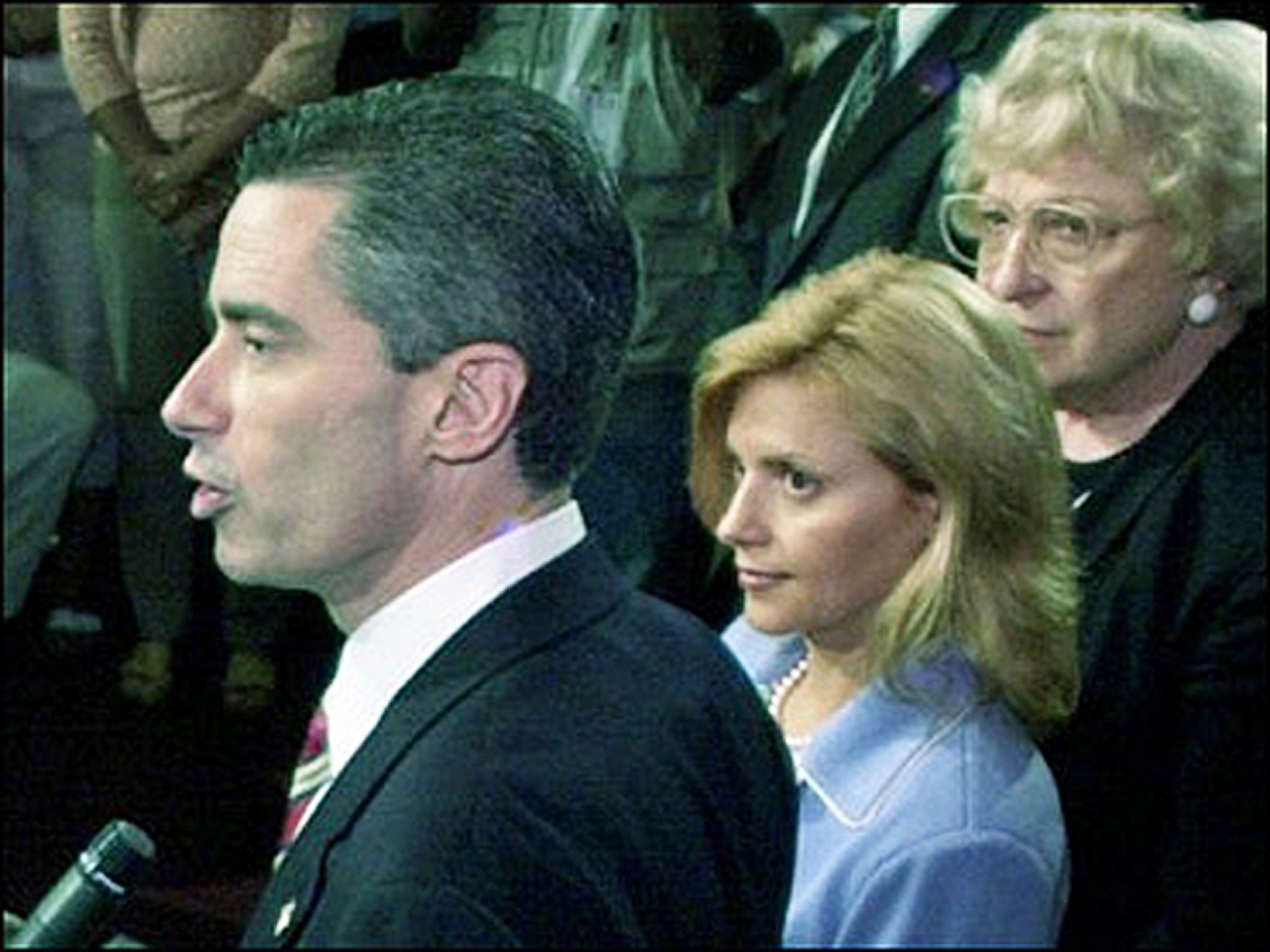 In the ranking, not a single state received an A from the probe, done by the Center for Public Integrity, Public Radio International and Global Integrity.

There's a surprising state atop the list of most transparent and accountable governments: New Jersey.

Despite — or perhaps because of — recent corruption scandals, New Jersey gets the top ranking because of steps it took to combat corruption, including tough ethics and anti-corruption laws it adopted in response.

The report states: "The strong ethics rules were signed into law at the end of the 2004-05 legislative session. They were, in part, a reaction to the abbreviated, scandal-plagued administration of Gov. Jim McGreevey."

On Georgia, the worst-ranked state, the report claims that while the Peach State does have good ethics laws on the books, numerous reports of people and companies circumventing those laws "underscore what can sometimes be a gaping divide between Georgia's legal standards for public accountability, on the one hand, and everyday practice."

To see how your state did, visit the full report here.