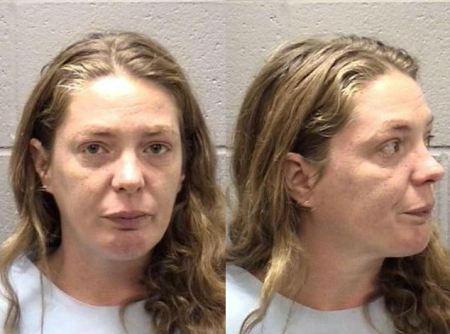 (CBS) ELGIN, Ill. - Northern Illinois woman Nora Peterson is charged with murder after she allegedly hit her boyfriend in the head with a frying pan during an argument Saturday, CBS Chicago reports.

Police in Elgin, about 40 miles from Chicago, said the 34-year-old Peterson hit her live-in boyfriend Michael Mielczarek in the head with several items, including a frying pan, causing him to fall and hit his head on the floor.

Officers arrived Saturday afternoon after Mielczarek, 55, stopped breathing and Peterson called 911 for an ambulance. Paramedics took him to Provena Saint Joseph Hospital, where he was pronounced dead.

An autopsy Monday found Mielczarek died of blunt force trauma to the head, according to a police release.

Peterson was charged with one count of first-degree murder, and is due to appear in bond court Tuesday.