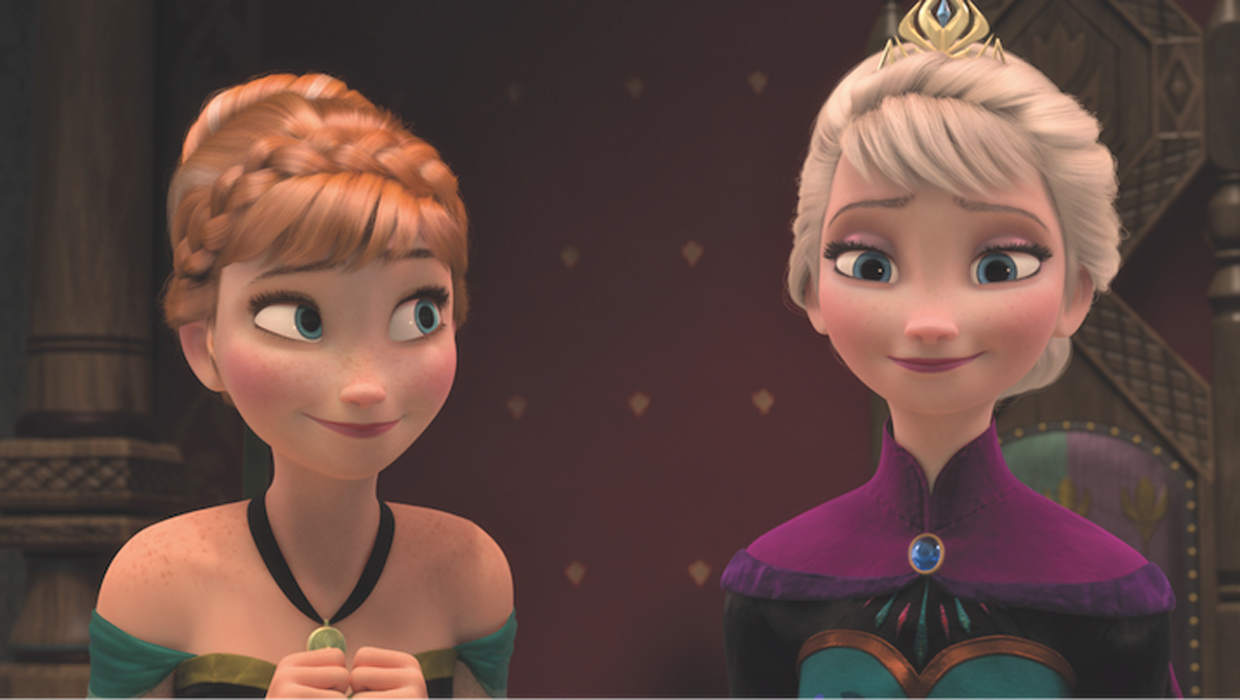 Children, and parents alike, who are fans of the holiday hit "Frozen" have reason to rejoice.

Royal siblings Anna and Elsa will be at the center of an upcoming animated spinoff short -- due for release spring 2015.

"Frozen Fever" will feature the voices of Kristen Bell, Idina Menzel, Josh Gad and other cast members from the 2013 blockbuster.

The upcoming short will also include new music from Kristen Anderson-Lopez and Robert Lopez -- the husband-and-wife songwriting team that won a best original song Oscar for the "Frozen" track "Let It Go."

Since it opened last November, "Frozen" has taken in an impressive $1.27 billion at the global box office. The family flick, which was crowned best animated film at this year's Oscars, currently ranks as Disney's highest-grossing animated feature of all time.

"Frozen Fever" is just one of several upcoming projects from the franchise lined up for release.

Vinyl and Spanish-language editions of the "Frozen" soundtrack are both due out Sept. 30.

An at-home sing-along edition of the "Frozen" film will go on sale Nov. 18.

And then there's also the Broadway adaptation to look out for.