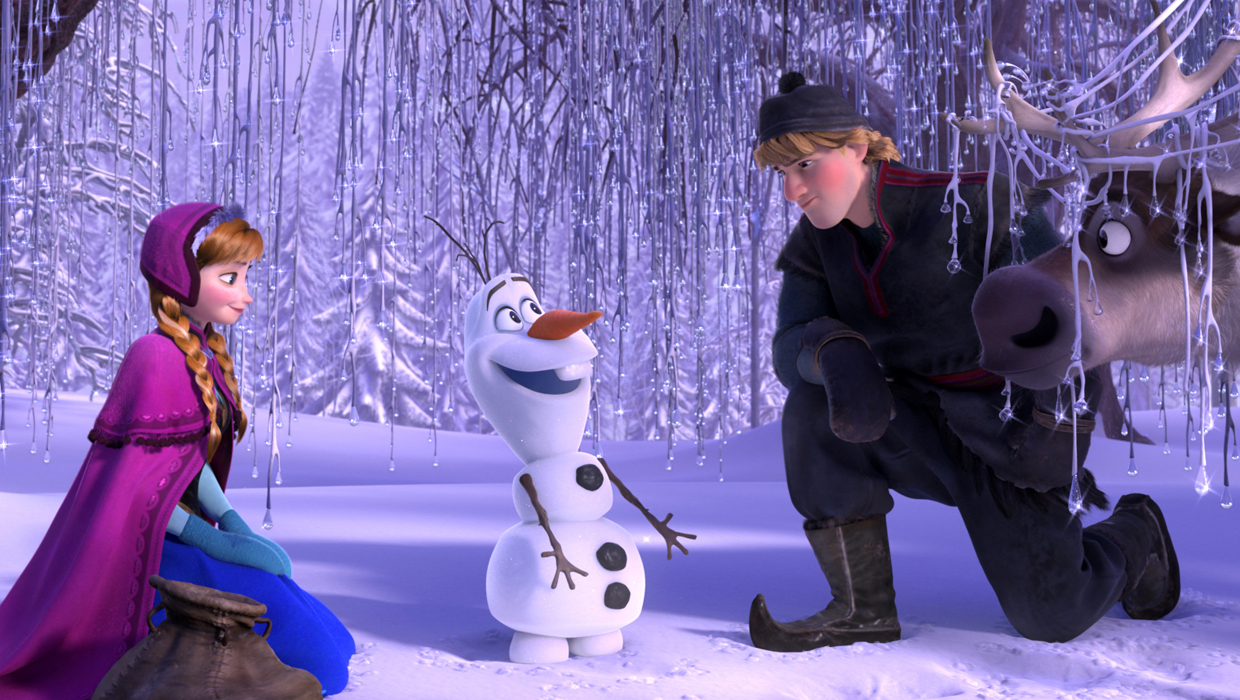 Disney's hit film "Frozen" has become the top-grossing animated film in box office history, knocking Woody off his pedestal. With its opening in Japan this weekend, "Frozen" has taken the top spot and pushed its worldwide box office to an estimated $1.072 billion, pushing past "Toy Story 3."

The film has sold $398.4 million worth of tickets at domestic (U.S. and Canadian) theaters since opening on Nov. 27 on the eve of the Thanksgiving holiday weekend. Foreign box offices have added another $674 million, for a global total of $1.072 billion, Disney said. "Toy Story 3," which is also a Disney film, reportedly brought in $1.063 billion in sales.

"Frozen" is inspired by "The Snow Queen" fairy-tale, the story of a Scandinavian princess who must bond with her estranged sister, the queen, who can freeze things with the wave of her hand, and who accidentally sets off a long winter which threatens to destroy their kingdom.