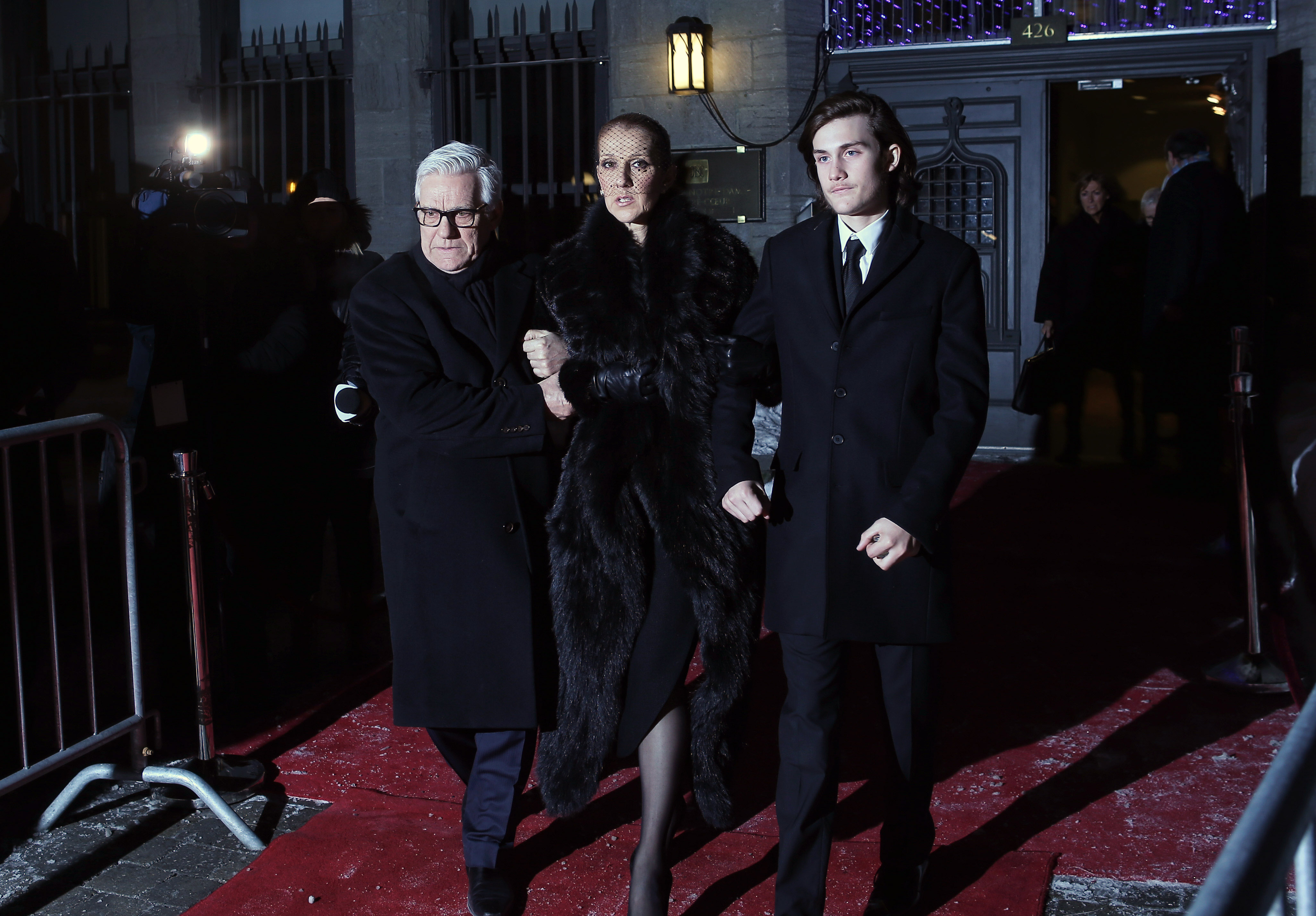 MONTREAL -- Céline Dion has been joined by hundreds of her fans, friends and family members at Montreal's Notre-Dame Basilica to say a final goodbye to her late husband and longtime manager, René Angélil.

A veiled, expressionless Dion arrived shortly before the ceremony began at 3 p.m. Friday, along with her mother and sons René-Charles, Nelson and Eddy.

Dion had spent seven hours the previous day greeting fans and mourners at a public visitation at the same church, just feet away from the open casket that contained Angélil's body.

Nearly 700 members of the public were permitted to attend Friday's funeral ceremony.